Bernie Leadon net worth: Bernie Leadon is an American musician and songwriter who has a net worth of $10 million dollars. Bernie Leadon was born in Minneapolis, Minnesota, and began playing various instruments when he was a child, including the 5-string mandolin, the banjo, and the acoustic guitar. After his family relocated to San Diego, California, he began to play with various bluegrass musicians and bands, including The Scottsville Squirrel Barkers. He then moved with his family to Florida, where he played briefly with a band called The Continentals. After finishing high school, he returned to California to play in a group called, Hearts & Flowers. Their second album was a hit in California, but not nationally, and they broke up in the late 60s. He then joined Dillard & Clark, a group that revolutionized the country/rock scene in California. He then went on to record two albums with The Flying Burrito Brothers. In the early 70s, he became the guitarist for a new band called, The Eagles. The Eagles would become hugely successful. He left the group in 1975, but has toured with them in recent years as part of their "History of The Eagles" tour. 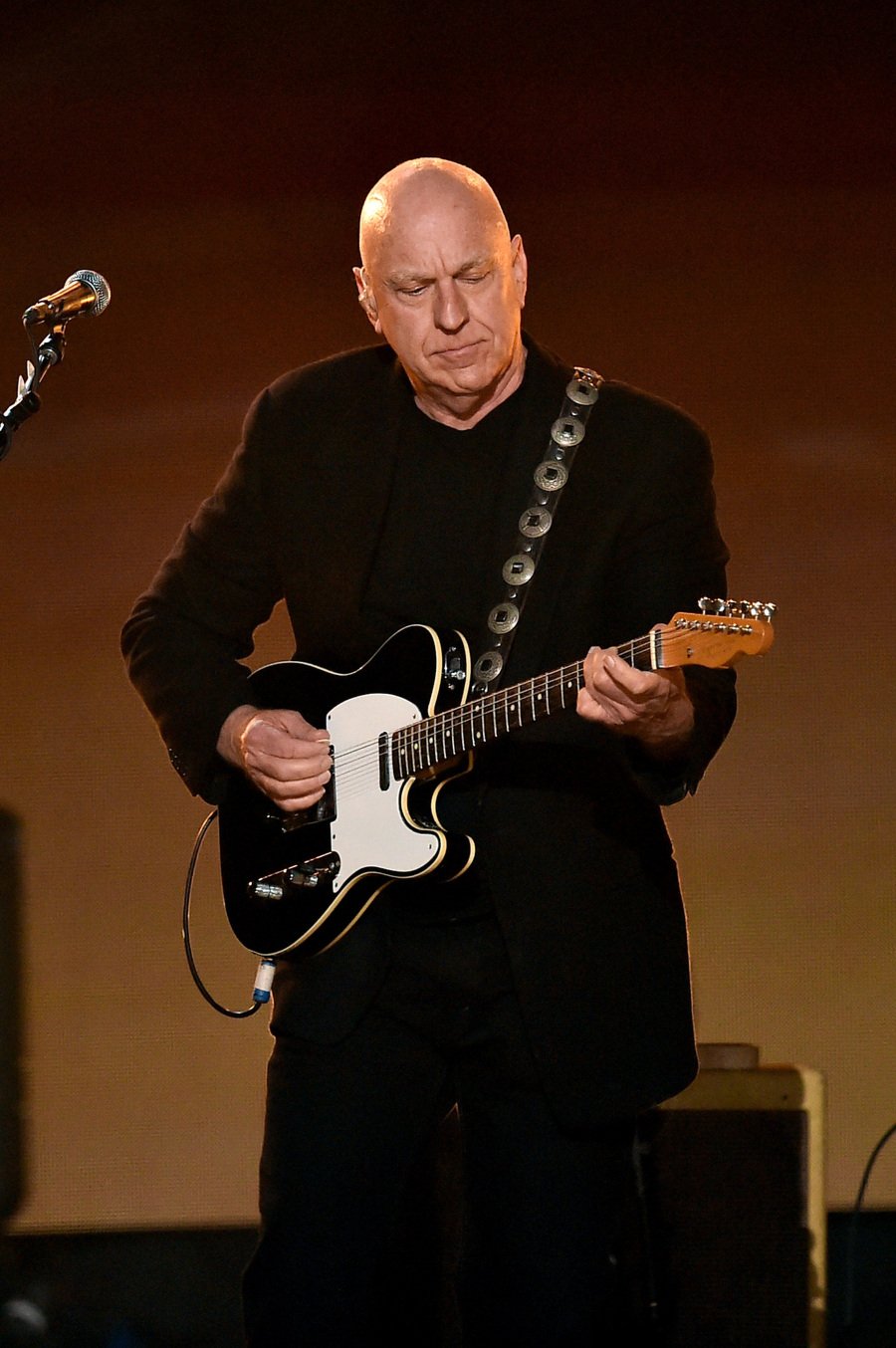 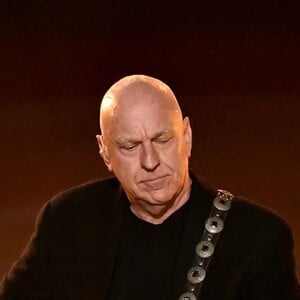