Ben Kweller net worth: Ben Kweller is an American singer, songwriter, and musician who has a net worth of $2 million. Ben Kweller was born in San Francisco, California in June 1981. He plays guitar, bass, piano, drums, and harmonica and his style has been described as indie rock, indie folk, or country rock. 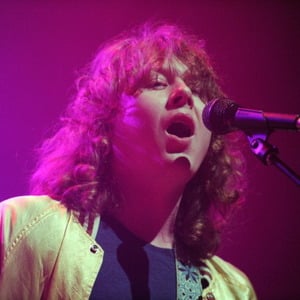