The brothers have been dancing and competing since they were in elementary school. They started uploading YouTube videos and their video "The Reverse" which was the reverse of the dance the "Nae Nae" reached more than 150 million views and the pair has more than 700 thousands subscribers. Ayo & Teo danced onstage at the 2016 BET Awards with Usher. 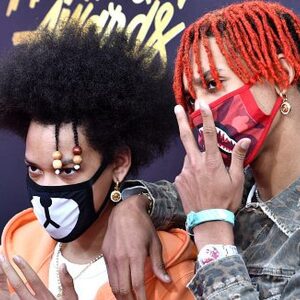