Arnel Pineda Net Worth: Arnel Pineda is a Filipino musician who has a net worth of $20 million. Known as one of the most popular Filipino musicians of all time, Arnel Pineda has gained an impressive following around the world. Although he initially rose to prominence in the 80s within his home country of the Philippines, he later became more familiar with western audiences after becoming the new lead singer for the band Journey.

Early Life: Arnel Campaner Pineda was born on September 5th of 1967 in Manila, Philippines. Arnel was raised by two very supportive parents, especially his mother who encouraged him to get involved in music from a young age. Throughout his childhood, Arnel Pineda entered many singing contests. Unfortunately, his mother struggled with heart disease throughout Arnel's early years, and she passed away when he was thirteen.

Various bills had mounted during his mother's struggle with illness, and his father was eventually unable to take care of the family. Arnel's siblings were taken in by other family members, and his father moved out of their home. Arnel then dropped out of school to help support his family. For the next few years, he lived on the streets, sleeping in parks or on benches. He earned money by collecting bottles and other recyclable goods, and he had very little to eat during this time.

Career: Arnel Pineda's life took a turn for the better in 1982 when he became the new lead singer for a Filipino group called Ijos. The 15-year-old began his musical career by singing in a pizza parlor with the band, and he eventually joined another band called Amos with members of Ijos. Amos then won a notable contest in the Philippines, which encouraged them to enter more contests. Eventually, they made it to the finals of the Yamaha World Band Explosion contest in Hong Kong. Although Arnel Pineda sang "Bohemian Rhapsody" by Queen, Amos was disqualified on a technicality.

In spite of this disappointment, Amos continued to gain popularity in the Philippines. They performed live throughout the nation and even opened for Robert Palmer when he toured the Philippines. In the early 90s, Arnel Pineda joined another band called Intensity Five, coming in second place at the Yamaha Band Explosion contest once again – although he won an award for Best Vocalist. In the early 90s, Pineda switched allegiances once again, joining another band made up mostly of Amos members. The group was called New Age, and went on to release one album in 1990 called Ang Tunay na Amo. This album contained the radio hit "Running Away."

Although their debut album pushed them to success, New Age took another leap forward when a talent agent spotted the band performing at a club. He offered them the opportunity to move to Hong Kong and perform six nights a week at a popular restaurant. Years later, Pineda went through a dark patch when a serious relationship ended. His health declined, and his voice was affected. Although this period almost ended Pineda's career, he returned to the band and began performing in Hong Kong restaurants once again. 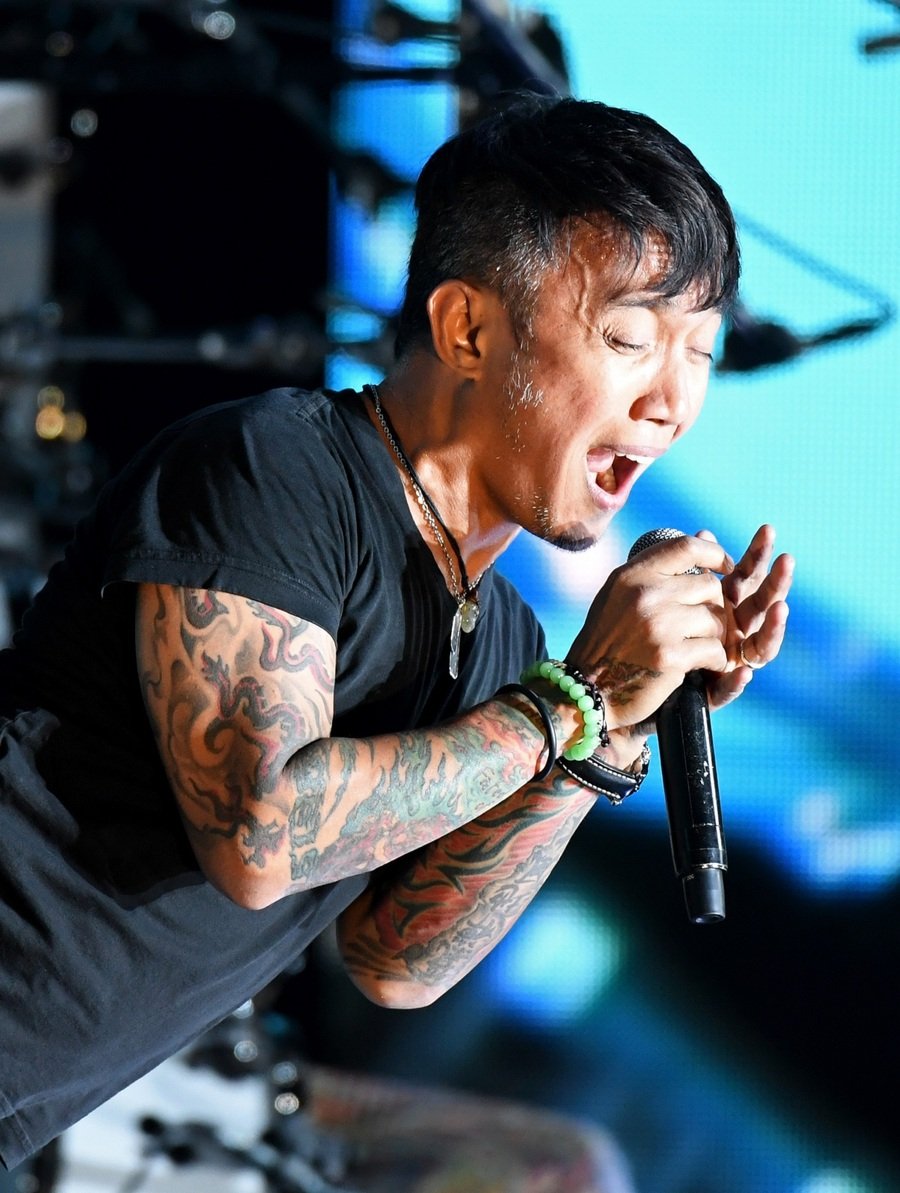 Arnel Pineda was eventually noticed by Warner Bros. in 1999, and they helped him record his first solo album, Arnel Pineda. This album spawned a number of hits, and some of his songs became popular in the Karaoke community throughout Asia. This album gave Pineda the opportunity to show off his songwriting and arranging skills. He then collaborated with the band South Border on their album The Way We Do before joining a new band: 9mm.

By 2004, New Age had reformed with Arnel Pineda and a female singer sharing responsibilities for lead vocals. Later, Arnel Pineda moved back to the Philippines with Monet Cajipe, the guitarist who had been a longtime collaborator with Pineda. Together, they co-founded The Zoo with a keyboardist, drummer, and bassist. The band proved to be Pineda's most successful effort yet, and it was helped by management from Bert de Leon.

The Zoo signed with Sundance Entertainment Corporation (Leon's company) and released their debut album, Zoology, in 2007. The album was published by RCA and included several songs written by Arnel Pineda. During this period, The Zoo continued to perform across the Philippines and became quite popular.

Journey: Although Arnel Pineda had become a sensation in the Philippines, it wasn't until the late 2000s that he broke through in the western market. The incident that sparked this development was when Neal Schon saw a YouTube video of Arnel Pineda performing covers of various songs, including those by Journey. The guitarist and vocalist then contacted Pineda and asked him to audition for Journey.

Although Pineda initially thought the email was some kind of prank, he responded and received a phone call from Schon ten minutes later. He then flew to Marin County in California for a nerve-wracking week of auditioning. Eventually, he was named as the new lead singer for Journey.

His first performance for Journey came in 2008 with a concert in Chile. He was quickly praised by critics for his vocal abilities and for the fact that he sounded very similar to the band's original lead singer, Steve Perry. Journey followed up in 2008 with a new album called Revelation. The album contained both original and classic songs from the band, and it became their first to gain platinum status for many years.

Members of Journey stated that they felt "reborn" after finding Arnel, and they spent the next period touring throughout Europe and continued throughout the entire world. In the end, they earned over $35 million in total revenue for their tour. In 2009, Journey performed at the Super Bowl. In 2018, it was announced that Arnel Pineda would be the subject of an upcoming biopic.

Personal Life: In 2001, Arnel married Cherry Pineda, and they later had two children together. Pineda also has two other children. 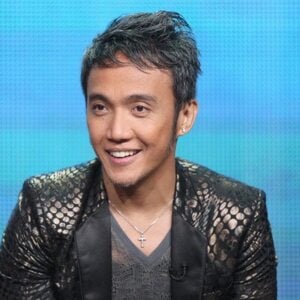