He eventually relocated to Birmingham, where he began playing with a band known as Duran Duran. The group made a name for themselves playing on the club circuit, and signed with EMI in 1981. They released their first album that same year, and by 1983, they were popular worldwide. In the mid-80s, during a band hiatus, he formed another group called, Power Station, which released one very successful album. He then focused on a solo career. He was never quite as successful as a solo artist, but he proved to be an excellent producer. 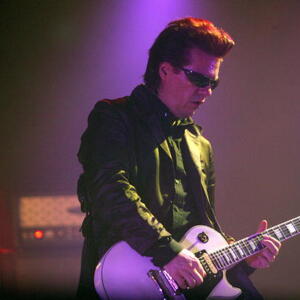