Andy Rourke net worth: Andy Rourke is an English musician who has a net worth of $2 million. Andy Rourke was born in Manchester, Lancashire, England in January 1964. He is best known for being the bassist of the band The Smiths. The band formed in 1982 and broke up in 1987. Their self-titled debut studio album was released in 1984 and reached #2 in the UK where it was certified Gold.

The band's second album Meat Is Murder was released in 1985 and reached #1 in the UK where it was certified Gold. The Smiths released the album The Queen Is Dead in 1986 which reached #2 in the UK and their final album Strangeways, Here We Come also reached #2 in the UK and was released in 1987. Andy Rourke has also played on releases by Morrissey, FreeBass, D.A.R.K., Sinead O'Connor, The Pretenders, and Ian Brown. He moved to New York City and has worked as a DJ. 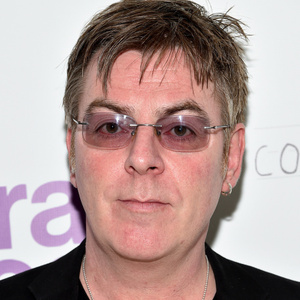