Andy Fletcher net worth: Andy Fletcher is an English musician who has a net worth of $70 million. Andrew Fletcher was born in Nottingham, England in July 1961. Andy is best known for being the keyboard player and a founding member of the band Depeche Mode. The band formed in 1980 and released their debut studio album Speak & Spell in 1981 which reached #10 in the UK. 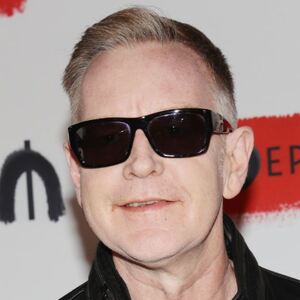