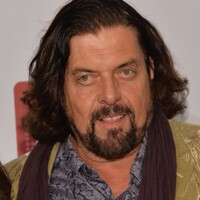 What is Alan Parsons' Net Worth?

Alan Parsons is a British audio engineer, musician, and record producer and has a net worth of $40 million. Alan Parsons first gained international recognition for his involvement in the productions of such classic albums as the Beatles' "Abbey Road" and "Let it Be" and Pink Floyd's "The Dark Side of the Moon." Parsons also earned renown for his work with his band the Alan Parsons Project, and later found success as a solo artist.

After showing early promise as a musician, learning piano, guitar and flute as a child, he started to take on the role of listener rather than the player. He studied piano and flute as a child and was always intrigued by gadgetry. At the age 18, he went to work as an assistant engineer at Abbey Road Studios. He was assistant engineer on "Let It Be" and the brilliant "Abbey Road" album.

His decision to enter into production resulted in immediate success. He clocked up several hits with Pilot, Steve Harley and Cockney Rebel, John Miles, and Al Stewart. He found a very real need for management and business guidance. He produced three albums by Pilot, a Scottish pop rock band consisting of Ian Bairnson on guitar, Stuart Tosh on drums, and David Paton on lead vocals, guitars, and on bass.

Alan Parsons was born on December 20, 1948 in the Willesden area of London, England.

At the age of 18 in 1967, Parsons became an assistant engineer at Abbey Road Studios in London. There, he gained his first professional music credit on the Beatles' album "Abbey Road." Parsons went on to engineer numerous other albums at the studio, including "Wild Life," by Wings; five albums by the Hollies; and "The Dark Side of the Moon," by Pink Floyd. For the latter work, he earned his first Grammy Award nomination. Among his other credits, Parsons produced three albums by the Scottish band Pilot. He also worked with the American band Ambrosia, mixing its debut album and producing its second. Parsons received Grammy Award nominations for both Ambrosia albums in the mid 70s.

In 1975, Parsons formed his own band, the Alan Parsons Project, with songwriter and producer Eric Woolfson. The two were accompanied by a revolving retinue of studio musicians and vocalists, with prominent members including guitarist Ian Bairnson, drummer Stuart Elliott, and vocalists Chris Rainbow and Lenny Zakatek.

Over the course of its run from 1975 to 1990, the Alan Parsons Project released 11 studio albums. The group's debut was "Tales of Mystery and Imagination (Edgar Allan Poe)," which featured musical interpretations of stories and poetry by Poe. The Alan Parsons Project followed this with "I Robot" and "Pyramid," the latter of which earned a Grammy Award nomination for Best Engineered Album, Non-Classical. Next came 1979's "Eve," which spawned the hit singles "Lucifer" and "Damned If I Do." Following "The Turn of a Friendly Card" in 1980, the Alan Parsons Project had two of its biggest successes with the 1982 album "Eye in the Sky," which peaked at number seven on the Billboard 200, and "Ammonia Avenue," which peaked at number 15. "Eye in the Sky" was later remastered in 2017, earning Parsons the Grammy Award for Best Immersive Audio Album. Other albums by the Alan Parsons Project are "Vulture Culture," "Stereotomy," "Gaudi," and "The Sicilian Defence," the lattermost of which was recorded in 1979 but first released in 2014. 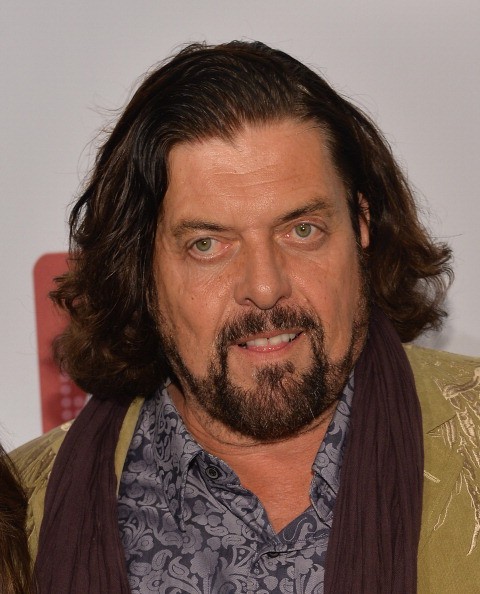 Following the dissolution of the Alan Parsons Project in 1990, Parsons embarked on a solo recording career. He released his debut solo studio album, "Try Anything Once," in 1993. Parsons subsequently released "On Air" in 1996 and "The Time Machine" in 1999. For his fourth solo studio album, 2004's "A Valid Path," he received a Grammy nomination for Best Surround Sound Album. Parsons didn't release another studio album until 2019 with "The Secret." He did, however, put out the live album "Eye 2 Eye: Live in Madrid" in 2010.

Among his other music projects, Parsons led the Beatles tribute show "A Walk Down Abbey Road" from 2001 to 2005. The show featured such performers as John Entwistle, Jack Bruce, Ann Wilson, and Todd Rundgren. Parsons has also toured with the Alan Parsons Live Project and the Alan Parsons Symphonic Project. With the latter, he performed in Colombia in 2013 and released the live recording, "Live in Colombia," on CD and DVD.

Parsons has continued to produce and engineer albums. In 2012, he produced Jake Shimabukuro's "Grand Ukulele." Five years after that, he produced "Blackfield V," the fifth album by the art rock group Blackfield. Parsons also engineered the 2013 album "The Raven That Refused to Sing (And Other Stories)," by Steven Wilson.

With his wife Lisa, Parsons lives in Santa Barbara, California on an organic avocado ranch named Tres Vientos. The couple has two daughters: Tabitha and Brittni. Parsons also has two sons named Jeremy and Daniel from a prior marriage.

At the Queen's Birthday Honours in 2021, Parsons was named Officer of the Order of the British Empire for his services to the world of music.