His net worth was at one point much higher. Unfortunately, despite having sold over 120 million albums worldwide, in 2011 Ali Campbell declared bankruptcy.

In addition to his career with UB40, Ali Campbell also had a pretty successful solo career, releasing his first solo album in October of 2007. The album, entitled Running Free, went gold after entering charts in the UK at number 9. A few months later in January of 2008, Campbell announced he was quitting UB40 after nearly 30 years with the group, citing dissatisfaction with the band's business practices. This dissatisfaction has recently been publicly revealed as justified, as the members of UB40 has had bankruptcy filed against them relating to unpaid debts involving their record label DEP International. This development came as a surprise to many, since UB40 have had several big hits, many of which continue to receive airplay today, such as "Red Red Wine" and the Elvis Presley cover tune "Can't Help Falling In Love." Campbell, on the other hand, continues to find success in the world of music, touring all over the world along with his new band. He also released his forth album, a collection of covers entitled Great British Songs. 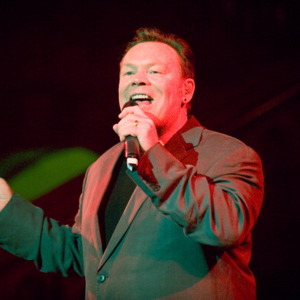