Alexi Laiho was a Finnish singer, composer and guitarist who had a net worth of $6 million at the time of his death. Born in Espoo, Finland in 1979, he first became active in the music industry 1993. Alexi Laiho was best-known for being the lead guitarist and lead vocalist for melodic death metal band Children of Bodom. He was also the guitarist for Sinergy and Kylähullut. Other bands he played include Thy Serpent and Impaled Nazarene and Warmen and Hypocrisy. The magazine Guitar World ranked Alexi as one of the 50 fastest guitarists in the world, and Roadrunner Records ranked him #41 out of 50 of The Greatest Metal Frontmen of All Time.

Alexi Laiho died on December 29, 2020 at the age of 41. The cause of death was later revealed to be "alcohol-induced degeneration of the liver and pancreas connective tissue." 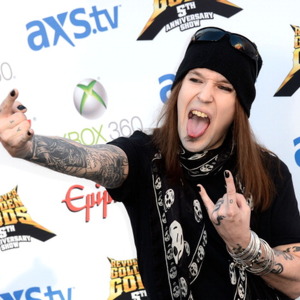