What is Alex Van Halen's net worth?

Alex Van Halen is a Dutch-born American drummer and the co-founder of the hard rock band Van Halen. Alex Van Halen has a net worth of $95 million. Alex formed what would become the world-famous Van Alen, in 1974 with his brother, Eddie Van Halen, David Lee Roth and Michael Anthony.

Alexander Arthur Van Halen was born on May 8, 1953 in Amsterdam, the capital of the Netherlands. The family name was originally spelled with a lowercase "v" and is pronounced with a Dutch inflection.

Alex's father Jan Van Halen (1920–1986) was an accomplished jazz saxophonist and clarinetist. Alex's mother, Eugenia van Beers (1914–2005), was of Indo-Eurasian descent, hailing from Rangkasbitung, Dutch East Indies, which is now known as Indonesia. Alex spent his early life living in Nijmegen, a small city located in the eastern part of the Netherlands.
In 1962 the family eventually packed up and moved to Pasadena, California. Both Eddie and Alex had classical training as pianists during their childhoods. Alex would initially take up the drums while moving over to guitar while brother Eddie took up the drums thereafter. The two would later switch back to their original modus operandi.
Alex and Eddie joined up with three other classmates in order to form their first band called The Broken Combs. The band performed during lunchtime at their Hamilton Elementary School. Alex graduated from Pasadena High School in 1971. He went on to take classes in music theory, musical scoring, composition, as well as musical arrangement at Pasadena City College for a short time. At City College Alex met Michael Anthony and David Lee Roth, who would become integral parts of the Van Halen band. Initially, they called themselves Mammoth.

In 1974, Alex and his bandmates would discover that another band already existed called Mammoth, so they changed their name to Van Halen. Roth has made extensive claims that the name Van Halen was his idea, naming their band after Alex. Alex took on managerial duties in addition to playing for the band. He was charged with tasks like booking gigs and had massive creative input when it came to Van Halen's 1978 self-titled debut album.

The band received its first recording contact from Warner Brothers in 1974 and released its first self-titled album, "Van Halen", in 1978. Alex Van Halen and his band have remained almost continuously successful since then. The group has sold more than 80 million albums worldwide, has had the most Number One Hits on the Billboard Mainstream Rock Chart and, in the 1980s, had more Billboard Hot 100 hits than any other hard rock band. The Recording Industry Association of America (RIAA) named Van Halen the 19th Best Selling band/artist of all time. Van Halen is one of only five bands to have two albums sell more than 10 million copies and, in 2008, was listed as one of the best-paid live acts in the world. Alex Van Halen is also an ordained minister. 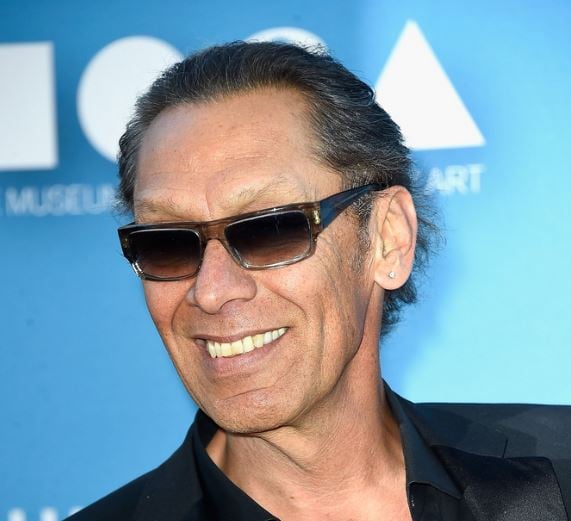 Alex endorses Ludwig drums, as well as its pedals and hardware. He uses Paiste cymbals and Remo drumheads, playing with Regal Tip drumsticks. Alex has been a Paiste endorser since 1983, and would develop his signature ride cymbal with paste in later years. Alex has also famously utilized Rototoms and octobans in addition to electronic drums. He is world-renowned for operating extravagantly-sized drum kits which feature, again famously, an on-fire orchestral gong as well as four bass drums.

In 1993 Alex paid an undisclosed amount for an undeveloped 3.7-acre lot in a gated community called Beverly Park high up in the hills of Beverly Hills. He then spent millions building what became an impressive 14,500 square-foot mansion. In 1998 Alex sold the mansion to actor/comedian Paul Reiser for $6 million. That's the same as around $10 million in today's dollars. Alex should have held onto the home because today comparable properties are worth $30 – $40 million.

A year after offloading the Beverly Park mansion, Alex paid $2 million for a property in Hidden Hills, California. Today this home is worth around $5 million. 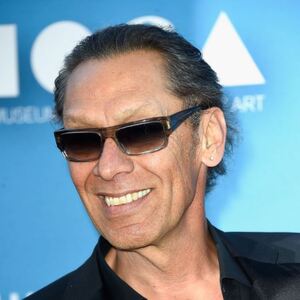