Alex Skolnick net worth: Alex Skolnick is an American musician who has a net worth of $5 million. Alex Skolnick was born in Berkeley, California in September 1968. He is best known for being the lead guitarist in the heavy metal band Testament. The band formed in 1983 and released their debut studio album The Legacy in 1987.

Testament has also released the albums The New Order in 1988, Practice What You Preach in 1989, Souls of Black in 1990, The Ritual in 1992, Low in 1994, Demonic in 1997, The Gathering in 1999, The Formation of Damnation in 2008, and Brotherhood of the Snake in 2016. Their album Dark Roots of Earth was released in 2012 and reached #4 in Finland and Germany. Alex Skolnick has also been featured on albums by Savatage, Michael Manring, Alex Skolnick Trio, Lamb of God, and more. He is one of the fastest guitar players in the world. 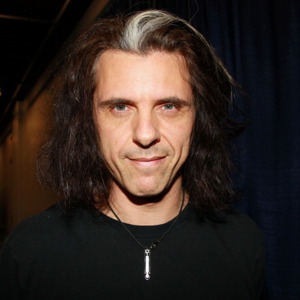