Alex Lora net worth: Alex Lora is a Mexican musician and composer who has a net worth of $20 million. Alex Lora was born in Puebla, Mexico in December 1952. He is best known for being the front man of the rock band El Tri for more than 40 years. He has been named a "Distinguished Pueblan Citizen" and been given the keys to the city of Miami and even has a statue in Guadalajara where he had his own day on November 10, 2002.

El Tri formed in 1968 originally under the name Three Souls in My Mind and have released several albums over the years. Lora has also released two solo studio albums. 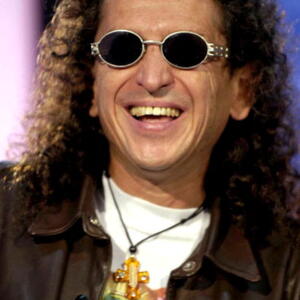