What is Alana Haim's Net Worth?

Alana Haim is an American musician and actress who has a net worth of $4 million. Alana Haim is best known as a guitarist, pianist, and vocalist in the pop rock band Haim, in which she performs with her two older sisters. In 2020, the group earned a Grammy Award nomination for Album of the Year for the album "Women in Music Pt. III." The next year, Haim transitioned to acting with her acclaimed starring role in Paul Thomas Anderson's award-winning coming-of-age film "Licorice Pizza."

Alana Haim was born on December 15, 1991 in Los Angeles, California to parents Donna and Mordechai. Her father is a retired professional soccer player from Israel, while her mother is a former primary school art teacher from Philadelphia, Pennsylvania. Haim has two older sisters named Este and Danielle. The girls' parents, both of whom have musical backgrounds, taught their kids how to play a variety of instruments growing up. The Haim sisters were also encouraged to listen to their parents' myriad classic rock records. Eventually, the family formed a band called Rockinhaim, and performed their first concert at Canter's Deli in LA in 2000. They went on to perform covers of rock songs from the 70s and 80s at community charities and fairs throughout the decade.

For her education, Haim went to Los Angeles County High School for the Arts, from which she graduated in 2010. She subsequently enrolled at Los Angeles Valley College, but ended up dropping out in order to pursue her professional career in music.

With her sisters Este and Danielle, Alana formed the pop rock band Haim in 2007. After years of playing shows for such artists as Edward Sharpe and the Magnetic Zeroes and Kesha, the group released a three-song EP entitled "Forever" in early 2012. Haim subsequently performed a successful gig at South by Southwest, drawing the attention of Jay-Z and other music industry veterans. The band went on to sign with Polydor Records and release its debut studio album, "Days Are Gone," in 2013. A commercial and critical success, the album debuted at number six on the Billboard 200 and launched the singles "Forever," "Don't Save Me," "The Wire," "If I Could Change Your Mind," "Falling," and "My Song 5." Later in 2013, Haim appeared as the musical guest on "Saturday Night Live." The group's second studio album, "Something to Tell You," came out in 2017 through Columbia Records; its singles included "Want You Back," "Little of Your Love," and "Nothing's Wrong." 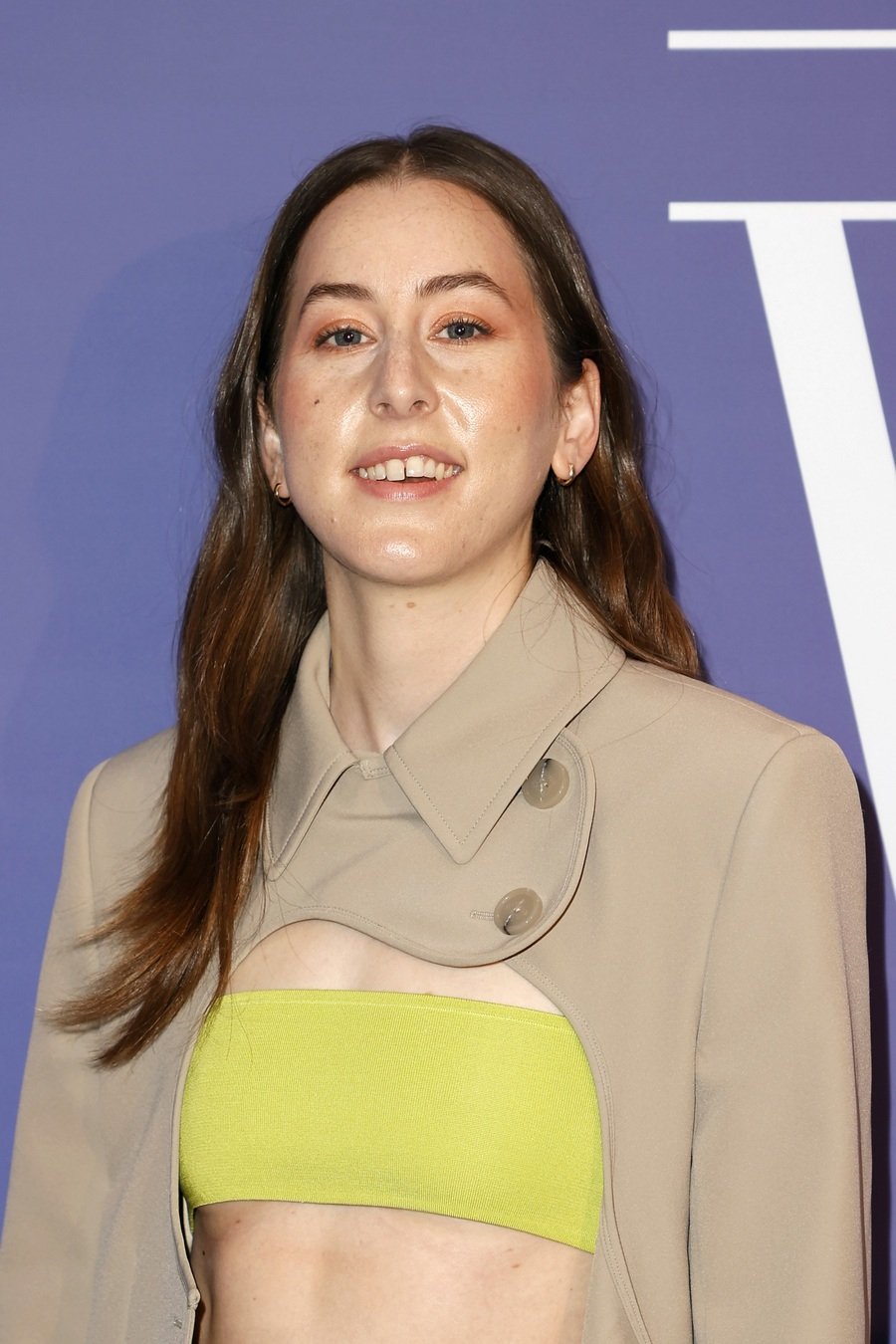 Following Haim's tour in support of "Something to Tell You," the members of the band went through various personal health struggles, leading to a three-year hiatus from recording. They channeled the feelings from these experiences into their next album, 2020's "Women in Music Pt. III." A massive success with critics and audiences alike, it earned a Grammy Award nomination for Album of the Year, while its single "The Steps" was nominated for Best Rock Performance. Its other singles were "Summer Girl," "Now I'm in It," and "Hallelujah." Meanwhile, on the Billboard 200, "Women in Music Pt. III" peaked at number 13, marking Haim's third consecutive top-20 album in the United States.

In 2021, Haim made the transition to film acting as the star of Paul Thomas Anderson's coming-of-age dramedy "Licorice Pizza." Previously, Anderson had directed music videos for her band's songs "Right Now," "Little of Your Love," and "Night So Long"; he also did a short documentary feature on the making of their 2017 album "Something to Tell You," entitled "Valentine." In "Licorice Pizza," Haim stars as Alana Kane, an aimless twenty-something in the 1970s San Fernando Valley who gets involved in a turbulent relationship with a cocky teen Hollywood actor named Gary Valentine, played by the late Philip Seymour Hoffman's son Cooper Hoffman. The film also features Sean Penn, Tom Waits, Bradley Cooper, Benny Safdie, Harriet Sansom Harris, and Skyler Gisondo. Additionally, it includes appearances from all the other members of the immediate Haim family, who play versions of themselves.

"Licorice Pizza" opened in November of 2021 to immense critical acclaim. Haim in particular was singled out for her performance, with critics lauding her natural acting ability and powerfully charismatic screen presence. She went on to earn numerous nominations and awards over the following months; among them, she won Best Actress from the Boston Society of Film Critics and the Atlanta Film Critics Circle, and was nominated for a Golden Globe Award for Best Actress in a Motion Picture – Comedy or Musical. "Licorice Pizza" itself earned three Academy Award nominations, including for Best Picture. 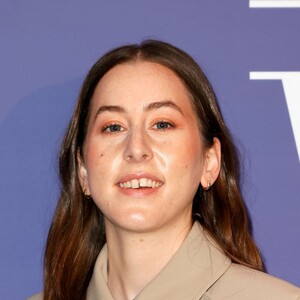