Al Jardine net worth: Al Jardine is an American musician who has a net worth of $40 million dollars. Born in Lima, Ohio, Al Jardine subsequently moved to California, and graduated from El Camino College. While at El Camino, he met Brian Wilson, and the seeds for the band, The Beach Boys, were planted.

A multi-instrumentalist with a love of folk music, Mr. Jardine was initially frustrated with The Beach Boys decision to focus on rock and roll. After recording with them for their first song, "Surfin'", he stepped away from the band and focused on a career in aviation. He ultimately returned to the group, and though they had found another guitarist, Dave Marks, he eventually took over full-time duties as guitarist, and Mr. Marks left the group. He went on to a massively successful career with The Beach Boys, and has also enjoyed a moderately successful solo career. In addition to touring and performing with The Beach Boys, and releasing his own music, he also wrote the children's book, "Sloop John B: A Pirate's Tale", which was based on a folk song. 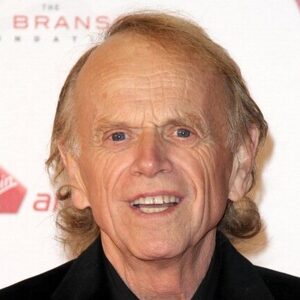