What is Adam Jones' net worth?

Adam Jones is an American musician, three-time Grammy Award winner, and visual artist who has a net worth of $50 million. Adam Jones has earned his net worth as a guitarist for the American rock band, Tool. Rolling Stone named Jones as the 75th Greatest Guitarist of all time, and according to Guitar World he was ranked number nine of the Top 100 Greatest metal Guitarists. He has also been credited for directing most of Tool's music videos.

Adam was born on January 15, 1965 in Park Ridge, Illinois. He grew up in the town of Libertyville, Illinois. In high school he played violin in his freshman year of high school and acoustic bass for the following three years in the orchestra. He never received any formal guitar lessons, instead learning to play by ear. In addition to playing classical music, Adam was the bass guitar player for a band called Electric Sheep which featured his high school classmate Tom Morello of future Rage Against the Machine fame.

After high school, Morello went on to Harvard University and Jones was offered a film scholarship. He turned down the film scholarship and instead moved to Los Angeles to study art and sculpture. His focus soon shifted to film. He began working as a special effects designer with a concentration in stop-motion techniques (which would later be seen in Tool's music videos for "Sober", "Prison Sex" and more).

Upon graduating from art school he went to work at a Character Shop where he fabricated makeup and costumes. He designed and fabricated works that would be seen in movies such as Jurassic Park, Terminator 2: Judgment Day, Predator 2, Dances with Wolves, and Ghostbusters 2. He also worked as a set designer. His experience in the film industry led to the success of the band Tool's music videos including; "Sober" "Prison Sex", "Stinkfist", "AEnema", "Schism", "Parabola" and "Vicarious". 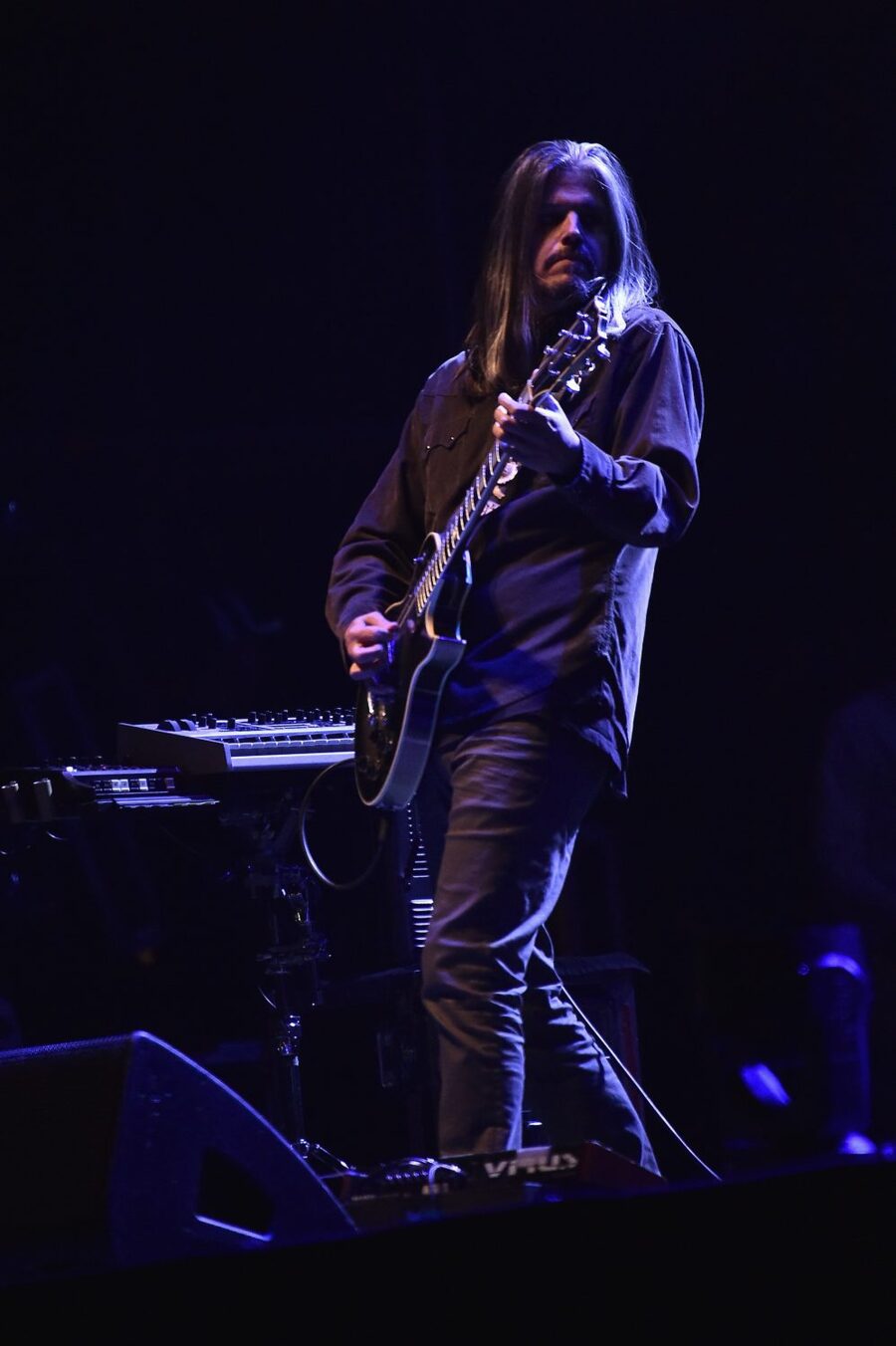 Tool's debut album "Undertow" was released in 1993. "Undertow" went platinum within a year and soon after, Tool attracted controversy with their music video, "Prison Sex", which was pulled from MTV because of its graphic nature. Tool's follow-up album won a Grammy for Best Metal Performance in 1998. The band then took a break after a lengthy contract dispute with their record label. Five years later, the group got together again for their third album, "Lateralus", and later released their fourth effort, "10,000 Days," in 2006. In August 2019 Tool announced that their fifth album "Fear Inoculum", their first album in 13 years, would be released on August 30, 2019.

Outside of Tool Adam has contributed to the band Jello Biafra/The Melvin's albums Never Breathe What You Can't See and Sieg Howdy! He also performed the National Anthem for the WWE's Summer Slam 2011 wrestling event which took place in Los Angeles, California on August 14, 2011.