Adam Gaynor net worth: Adam Gaynor is an American musician and reality show personality who has a net worth of $10 million dollars. Born in New York, New York, Adam Gaynor grew up in South Florida, and went on to graduate from the University of North Texas. He began his professional career working for both the Criteria/Hit Factory Recording Studio and the Sports News Network in the late 80s and early 90s.

In 1995, he became the rhythm guitarist and background vocalist for the group Matchbox 20. He recorded, performed and toured with the group for the next ten years. While with Matchbox 20, he co-founded the Matchbox 20 Foundation. He launched his own company called, Creationville, in 2012. He also published his first book, "This is Edgar Pingleton" in late 2012. In early 2013 he released two solo tracks and appeared at the Sundance Film Festival. He appeared on the reality series, "Millionaire Matchmaker" in March 2013. 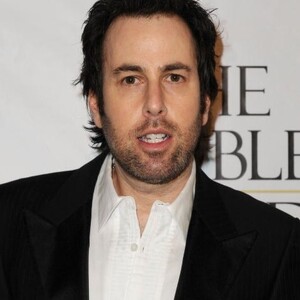