What was Robin Leach's Net Worth?

Robin Leach was an English-born celebrity reporter who had a net worth of $15 million at the time of his death in 2018. Robin Leach rose to fame internationally as a host of the syndicated television show "Lifestyles of the Rich and Famous", which ran from 1984 to 1995. The show profiled celebrities by displaying their lavish homes, cars and other materialistic possessions. Robin will be forever linked to the show's closing catchphrase where he wished viewers "champagne wishes and caviar dreams."

Robin Leach was born on August 24, 1941 in London, the son of Violet Victoria and Douglas Thomas Leach, who worked as a sales executive. Leach attended the Harrow County School for Boys in Greater London and at age fourteen edited his school's magazine "The Gayton Times." He became a news reporter for the Harrow Observer at age 15, earning a wage of £6 a week.

Before his television career took off, Robin Leach was a very successful journalist. He was Britain's youngest "Page One" reporter at Daily Mail, at the young age of 18. He moved to America permanently in 1963 to seek bigger opportunities (although he maintained his English accent for life, which became something of a trademark of his years later working in TV.) In the US he soon landed jobs writing for publications like New York Daily News, People and Ladies Home Journal. He then launched GO Magazine and later served as business editor of The Star.

He worked on various television shows as a regular contributor to "AM Los Angeles," alongside Regis Philbin on KABC-TV. Leach's other TV work included reporting for People Tonight, CNN and Entertainment Tonight. He helped launch Good Morning Australia and the Food Network. Leach also was a guest star at the WWF's WrestleMania IV, reading the rules for the championship tournament before the match. In March 1993, Robin hosted an expose documentary called "Madonna Exposed" for the Fox network, a biography of Madonna focusing on her publicity stunts and career. Notably, before the film aired, Leach gave Madonna his personal cell phone number and told her she could call him at any point during the airing of the documentary and argue at any point she felt something was untrue or embellished. 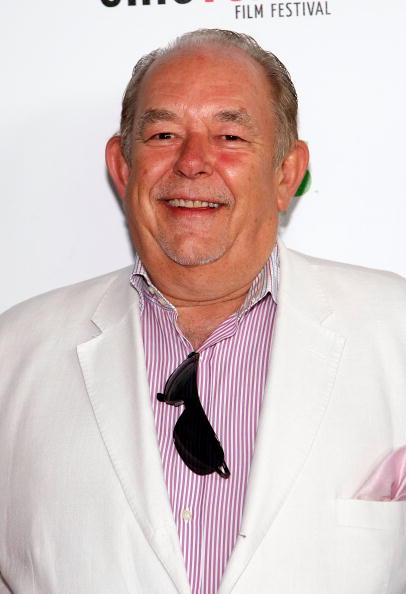 But it was "Lifestyles of the Rich and Famous" that made him a household name. The show highlighted the extravagant lifestyles of famous people including wealthy entertainers, athletes, magnates, socialites, and more. He hosted the show from 1984 to 1995. In the last season of the show, Robin was assisted by co-host Shari Belafonte, and thus the show was renamed "Lifestyles with Robin Leach and Shari Belafonte".

In 1993, Leach hosted an expose documentary of Madonna titled "Madonna Xposed," for the Fox network. From 1986 to 1987 he co-hosted a Lifestyles spinoff show called "Fame, Fortune & Romance" alongside Matt Lauer. In 1995, Leach made a cameo on the sitcom "Boy Meets World." In 2006, he appeared in the documentary "Maxed Out." Leach hosted The Surreal Life: Fame Games on VH1 in 2007. Leach also served as the public announcer in 2010 for the NASCAR Spring Cup race at the Las Vegas Motor Speedway. Leach appeared in the Vice Channel series "Most Expensivest." In 1999, he moved to Las Vegas. He spent his remaining years living in Las Vegas where he wrote a daily blog on the VegasDeluxe.com from 2008 until his death, and he also contributed to the Las Vegas Sun.

Robin was married to Judith Desser from 1968 until they divorced in 1977. The couple had three sons: Gregg, Ric, and Steven.

Robin Leach died on August 23, 2018 at the age of 76 after suffering from complications of a stroke. 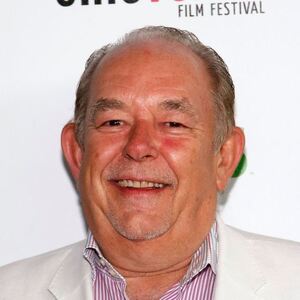