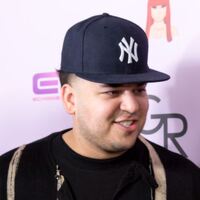 What is Rob Kardashian Jr's net worth?

Born on March 17, 1987 in Los Angeles, Rob Kardashian Jr. is one of four children by Robert Kardashian (from whom he gets his famous name) and Kris Houghton Kardashian Jenner. His sisters are Kim, Khloe and Kourtney. His half sisters are Kyle and Kendall. His parents divorced in 1991 and his mother married Olympic athlete Bruce Jenner the same year. His father died in September 2003 from throat cancer. Rob Jr. graduated from the University of Southern California's Marshall School of Business in 2009.

Since 2007, Rob Jr. has appeared on Keeping Up With the Kardashians, a reality show on E! about him and his family's lives. The 18th season premiered in March 2020.

Kardashian has taken on several business ventures working with PerfectSkin, Rival Spot, the BG5, and more recently launching his own sock line, Arthur George, while also designing a men's line with Scott Disick for the Kardashian Kollection stocked in Sears. As a talent agent, Kardashian was integral to the formation and success of the pop group BG5. The group, originally managed by his mother Kris, has appeared on television on Keeping up with The Kardashians. In 2012, Kardashian served as one of the final judges of Miss USA. Also in 2012, Kardashian participated in a dating game show on Fox called The Choice.

The reality series spin-off Rob & Chyna premiered in September 2016. It followed Rob Jr.'s relationship with model Blac Chyna as they prepared to have their first baby. There were six hour-long episodes and a special featuring the birth of their child, and the show concluded that December.

Rob Kardashian has also appeared on the popular TV game show Dancing with the Stars, during the show's 13th season. He was paired with Cheryl Burke and ended up making it further than his sister Kim Kardashian did during her appearance in season seven of the show. Kardashian came close to being eliminated in the fourth week but ended up being the most improved dancer and advancing to the finals with Burke. Cheryl and Rob ended up in second place. 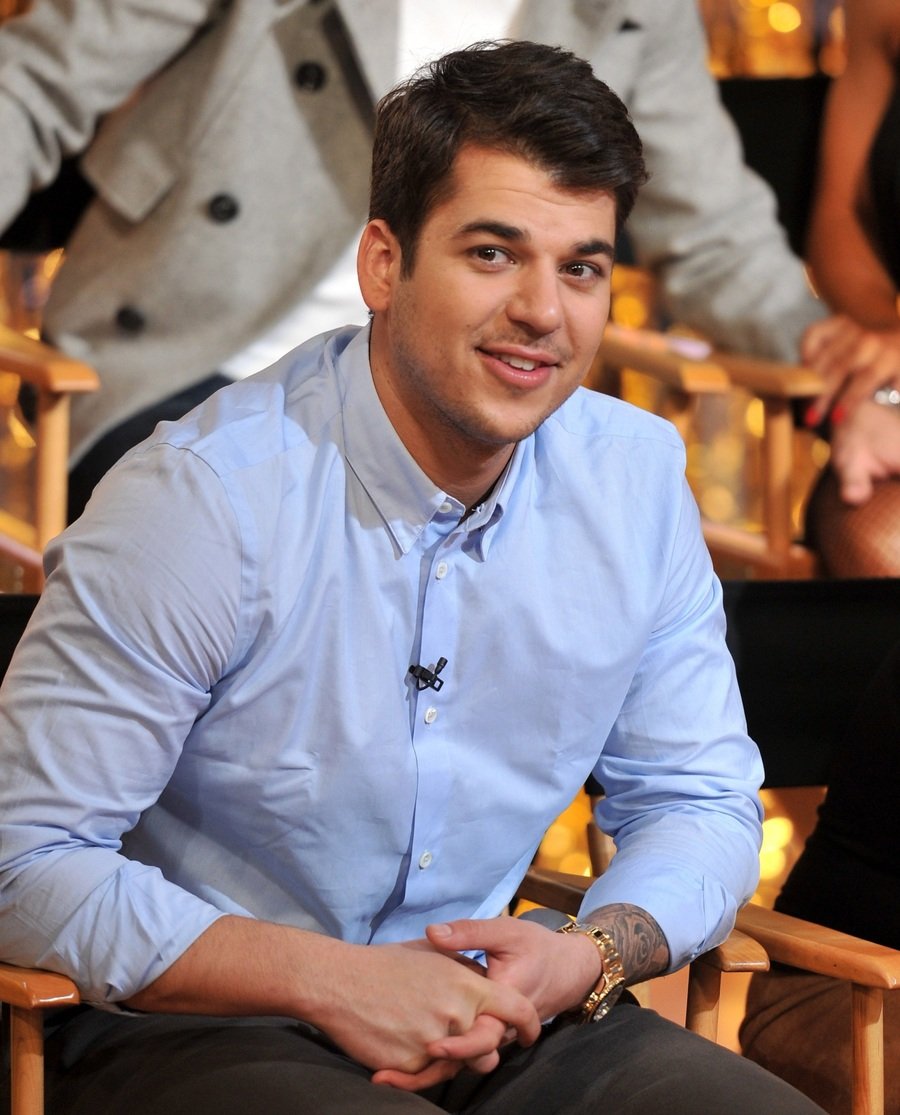 According to his Keeping Up With The Kardashian's contract, Rob earns a guaranteed minimum of $1 million per year in base salary. During 2018, he took a step back and instead accepted $50,000 per episode he actually appeared in. According to documents filed in his custody battle with Blac Chyna, by stepping back Rob's monthly income dropped from $100,000 on average to less than $10,000. As such, in November 2018 he filed paperwork seeking to reduce his $20,000 monthly spousal support payments and even to potentially reverse them since Blac Chyna was making $60,000 per month.

In 2011, he had a well-publicized split with girlfriend Adrienne Bailon. Their relationship was documented on Keeping Up with the Kardashians. He later admitted that this break up was the result of his own infidelity within the relationship. Rob confirmed via his Twitter account that he and Rita Ora were dating in October 2012. However, it was revealed in December 2012 that they had already split.

In January 2016, Rob began dating model Blac Chyna. They were engaged just three months later and a month after that the couple revealed that they were expecting their first child. Their daughter, Dream Renee Kardashian, was born in November 2016. A month later, the couple announced their split on social media. In July 2017, Kardashian made a series of lewd Instagram posts (since deleted) that accused Chyna of cheating on him. He also posted sexually explicit photos of her, which led Chyna to obtain a temporary restraining order against Rob Jr.