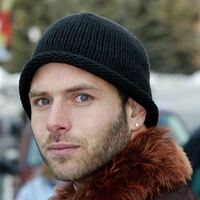 What is Rick Salomon's net worth?

Rick Salomon is an American celebrity who has a net worth of $50 million. Although Rick Salomon is an accomplished poker player and an actor with a variety of credits, he is probably best known for his romantic connections to various celebrities including Shannen Doherty, Pamela Anderson, and most famously, Paris Hilton.

Rick's sex tape with Paris Hilton, titled "1 Night in Paris," was the subject of multiple lawsuits and countersuits.

He is also an entrepreneur whose past ventures include adult films and online gambling sites. He was listed as an executive producer on the 2018 John Travolta movie "Gotti".

Richard Allan Salomon was born in Neptune, New Jersey in January 1968. His father was the former executive vice president for Warner Bros.

Rick Salomon is a talented poker player who has won considerable sums during professional events. In 2014, he won $2.8 million in the World Series of Poker "Big One for One Drop" event. In 2016, he returned once again to win $3.3 million. At the same event, Salomon managed to win $2.84 million in 2018. Outside of competing in poker events, Rick Salomon has also launched his own online gambling website.

Rick Salomon initially married voice actress Elizabeth Daily in 1995. Despite having two daughters together, the couple divorced in the year 2000. Two years later, Rick Salomon was briefly married to actress Shannon Doherty, although the marriage was annulled after 9 months.

Rick Salomon's most famous bride was Pamela Anderson. The two were wed in Las Vegas in 2007 – allegedly during a break in a show that Anderson was performing in at the time. However, this marriage would also prove to be short-lived as the couple filed for a divorce ten weeks later. With that said, the pair seemed to be amicable, as they were seen shopping together not long afterward. Anderson's fans were left guessing when she posted a message on her website that suggested she was reconciling with Salomon. However, the marriage was annulled by 2008. Six years later, Rick Salomon and Pamela Anderson would get married once again. Approximately six months later, Anderson filed for divorce a second time.

Their divorce filings were quite messy. Salomon claimed in his filings that Pamela begged him to impregnate her, then aborted two babies after she became pregnant. He also claimed Pam did the same thing multiple times to Kid Rock. In a counter filing, Pam claimed that Rick faked being a Nevada resident for tax purposes and spent most of his time living in California. She further put Rick's finances on blast, claiming that he won $40 million playing poker against ONE GUY, a Dallas real estate tycoon named Andy Beal. He apparently won $16 million from Andy in a single weekend.

Pam eventually received a $1 million payout from Salomon and the divorce was finalized. 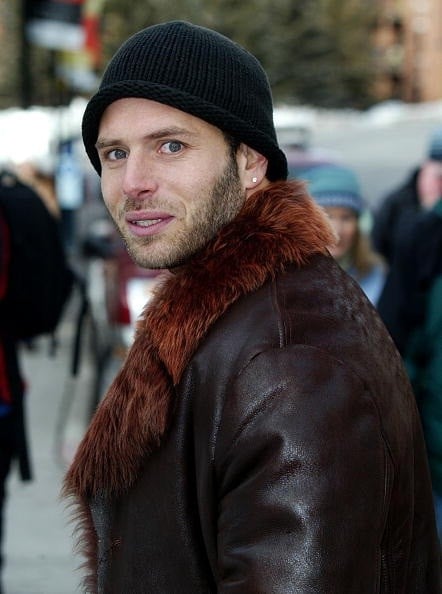 Rick Salomon dated Paris Hilton in 2003. That year, a sex tape featuring the couple was leaked onto the internet, causing a major controversy. Salomon immediately sued the company that distributed the tape and the Hilton family, as he claimed it was an intentional move to damage his reputation. More specifically, Salomon claimed that Paris Hilton's PR people had intentionally spread a rumor that she was underage at the time the tape was filmed. According to Salomon, this was part of a ploy to stop the tape from being released and destroy his public image so that Paris would be seen as innocent.

For her part, Paris Hilton succeeded in suing the company that distributed the tape for $30 million. After he accepted the futility of his lawsuit, Salomon dropped the case and began distributing the tape himself through a company he set up. He later agreed to pay Hilton a percentage of the profits plus $400,000.

In addition to his career as a poker player, Salomon has dabbled in the entertainment industry. Rick has acted in My Sister's Keeper, Alpha Dog, and Bob's Video. Aside from acting, he has also produced various productions, including First In, Who's Your Caddy, DMX: Soul of a Man, and American Girl. In addition, he appeared as himself in an episode of Entourage.