The album reached #4 on the Korean charts. He also released the extended play in December 2013. Zion.T has collaborated with artist including G-Dragon, Infinite H, SHINee, and Kim Jonghyun. His single "No Make Up" was released in October 2015. In 2014 Zion.T won Best R&B and Soul album at the Korean Music Awards. 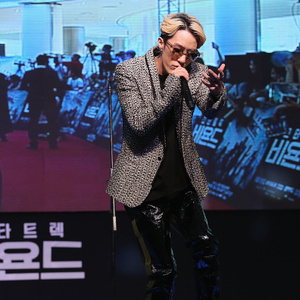