Yung Bleu net worth: Yung Bleu is an American rapper and social media personality who has a net worth of $500 thousand. He is best known for his viral video for his song "Miss It".

Yung Bleu was born in Mobile, Alabama in April 1994. He is popular on YouTube where he has about one million followers on his account @bleuvandross. Yung Bleu also has about a million subscribers on his self-titled YouTube channel. He started rapping at 11 years old. In 2016 he released his mixtape Investments 3. Yung Bleu has released singles including "Go Head" produced by Drumma Boy and "First" featuring NBA YoungBoy. His YouTube video for his single "Miss It" has more than one million total views. 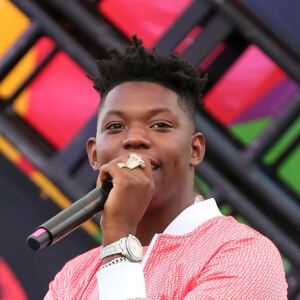