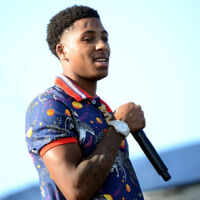 What is YoungBoy Never Broke Again's Net Worth?

YoungBoy Never Broke Again, also known as NBA YoungBoy, is a rapper and songwriter who has a net worth of $6 million. He first came to public recognition between 2015 and 2017, when he released six independent mixtapes. Following this, he achieved fame with his single "Outside Today" from his debut album "Until Death Call My Name." His star continued to rise in 2019 with the top-ten single "Bandit" and the chart-topping album "Al YoungBoy 2."

YoungBoy Never Broke Again, whose real name is Kentrell DeSean Gaulden, was born in 1999 in Baton Rouge, Louisiana. Due to his father's 55-year prison sentence, he was raised primarily by his maternal grandmother. As a toddler, Gaulden broke his neck while wrestling and was required to wear a head brace, which left scars on his forehead. After dropping out of high school as a teenager, he was arrested for robbery and sent to a detention center in Tallulah, Louisiana, where he started writing lyrics. Upon his release, Gaulden's grandmother had passed away. He thus moved in with his friend and fellow rapper NBA 3Three, with whom he committed crimes to pay for time in the studio.

In 2015, Gaulden released his first mixtape, entitled "Life Before Fame." He followed this with a series of other mixtapes such as "Mind of a Menace," "Before I Go," and "38 Baby," the lattermost of which featured fellow rappers Stroke Tha Don and Boosie Badazz. Gaulden subsequently attracted a great deal of notoriety for his public beef with rapper Scotty Cain, in which the two traded death threats through song. More attention came to Gaulden when he was arrested in Austin, Texas on suspicion of attempted first-degree murder. Imprisoned in East Baton Rouge Parish, he re-released two of his earlier mixtapes.

"Al YoungBoy," "Until Death Call My Name," and More Mixtapes

Also in 2018, Gaulden released a new mixtape entitled "Master the Day of Judgement." Over the summer that year, he put out a series of four EPs, each of which included four tracks. He then released two more mixtapes, "Decided" and "Realer." By January of 2019, Gaulden was listed as one of YouTube's Top Music Artists due to his regular, exclusive releases on the platform. 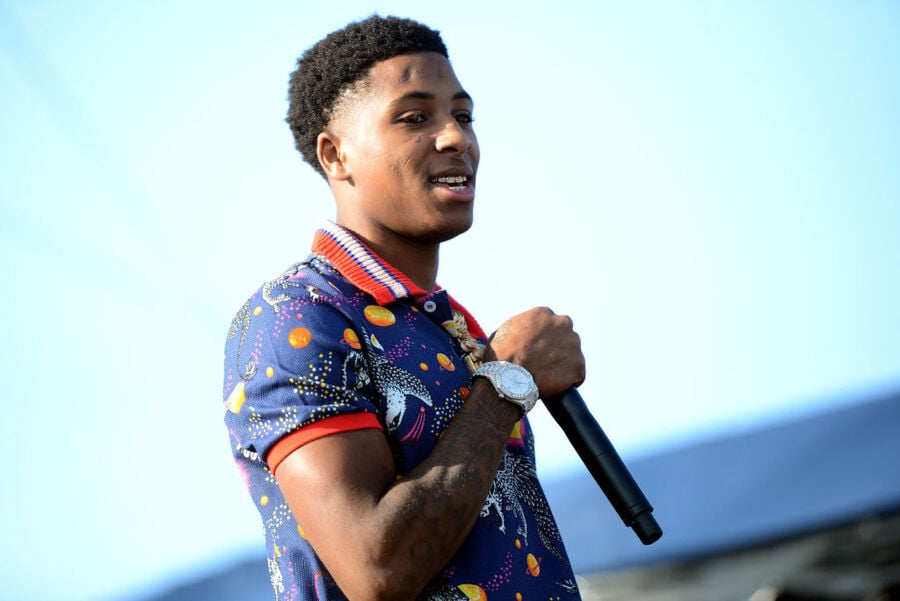 Following a 14-month house arrest during which he was unable to record music, Gaulden returned to the charts in October of 2019 with the single "Bandit," recorded with rapper Juice Wrld. Reaching number 10 on the Billboard Hot 100, it became Gaulden's highest-charting single to date. Just after this, he released his mixtape "Al YoungBoy 2," which debuted at number one on the Billboard 200. With around 144 million on-demand audio streams in its first week alone, the album was one of the biggest streaming debuts of the year.

Gaulden followed his smash hit "Al YoungBoy 2" with another hit mixtape, "Still Flexin, Still Steppin." Subsequently, in April of 2020, he released the mixtape "38 Baby 2," which became his second album to debut atop the Billboard 200. Yet another chart-topping album, "Top," came later in the year; it spawned the Hot 100-charting singles "Kacey Talk," "All In," and "My Window." Next, Gaulden released the mixtape "Until I Return," which was made available exclusively on YouTube before going to various streaming services.

Both before and during his professional career, Gaulden has been consistently involved in criminal activity. One of his offenses came in November of 2016, when he was arrested in Austin, Texas for jumping out of a vehicle and opening fire on a group of pedestrians. He was consequently jailed on two counts of attempted first-degree murder. Pleading guilty to a reduced charge of aggravated assault with a firearm, Gaulden was sentenced to a 10-year prison term and three years of active probation, the former of which was suspended. Later, in early 2018, he was arrested and imprisoned for allegedly committing assault, kidnapping, and weapons violations; he was released shortly after on bail.

While on probation in 2019, Gaulden returned fire after being shot at by a suspect in a black Cadillac Escalade. The charges for the shooting itself were dismissed, but Gaulden was found to have violated his probation by being in the company of Trulondrick Norman and Ben Fields. As a result, he was sentenced to 90 days in jail, and was banned from performing for 14 months while he was on house arrest. More charges came to Gaulden in September of 2020, when he was among 16 people arrested in Baton Rouge for crimes including manufacturing and distributing drugs and possessing stolen firearms. Gaulden was arrested again the next year on a federal warrant, which he attempted to avoid by taking off on foot when federal agents tried to stop his vehicle.

Gaulden is the father of eight children; two of his sons, Kacey and Kayden, appeared in the music video for his single "Kacey Talk."