Young MC net worth: Young MC is an English American singer, rapper, and actor who has a net worth of $2 million. Young MC was born in South Wimbledon, London, England in May 1967. His family relocated to Queens, New York when he was three years old. Young MC released his debut studio album Stone Cold Rhymin' in 1989 and the album reached #8 on the US Hip-Hop chart and #9 on the Billboard 200 chart. He also released the albums Brainstorm in 1991, What's the Flavor? in 1993, Return of the 1 Hit Wonder in 1997, Ain't Goin' Out Like That in 2002, Engage the Enzyme in 2002, Adrenaline Flow in 2007, and Relentless in 2008. His single "Bust a Move" reached #2 on the US Rap chart and #7 on the Billboard Hot 100 chart. It also reached #5 on the US Dance chart and #1 in Australia. Young MC also had success with the singles "Principal's Office", "I Come Off", and "That's The Way Love Goes". In 2006 he competed on the reality television series Celebrity Fit Club USA. 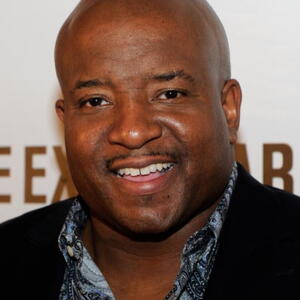