What is Young Jeezy's Net Worth?

Young Jeezy is an American rapper who has a net worth of $10 million dollars. Young Jeezy, otherwise known simply as "Jeezy," was most popular during the early to late 2000s. During this time, he carved out a name for himself and emerged as one of the most popular musicians of that period. The rapper is known for his unique, raspy style of vocal delivery. Despite having mainstream success, Young Jeezy claimed that he never prioritized fame and fortune over his music. According to Jeezy, the main concern was spreading his message and becoming popular in the streets.

Young Jeezy's real name is Jay Wayne Jenkins. He was born in Columbia, South Carolina on September 27th of 1977. His parents were not married at the time, and they soon separated. Jenkins then spent his childhood living with various family members. Jay Jenkins later stated that this was a negative experience. Although many family members played a role in raising Jenkins, his mother had a considerable influence on his upbringing.

As a young boy, Jenkins experienced poverty on a level that many can only imagine. During this time, hip-hop music became one of the few positive things in his life, and a career path in music seemed like one of the few legitimate ways to lift himself out of squalor. However, crime also attracted Jay Jenkins. Soon enough, he found himself associated with the Crips, a powerful American gang. Some of his criminal activities included selling black market cellphones and illegal drugs.

Because Jenkins was too young to be incarcerated, he was sent to the Youth Challenge Academy (YCA) after being arrested for possession of narcotics. This boot camp seemingly had a positive effect on Jenkins because he emerged with a newfound sense of purpose. Instead of continuing his life of crime, Jenkins decided to become an entrepreneur.

His love for the music industry led him to create his own fledgling record label imprint, Corporate Thugz Entertainment. This would later become known as CTE World. Jenkins would soon find out that running a record label involved long hours, paperwork, and sitting behind a desk. Jenkins always had an ear for music and natural talent, so he decided to take matters into his own hands.

Jenkins' first stage name was Lil J. Under this moniker, he released Thuggin' Under the Influence, his first album. Although the album seemingly came out of nowhere, it nonetheless made quite a splash in 2001. This was largely due to the fact that many prominent figures collaborated on the album with Jenkins, including Lil Jon and Kinky B. Jenkins later released Come Shop Wit Me, which included his debut album's songs plus unreleased tracks. Both of these albums were independently released through Jenkins' own record label. 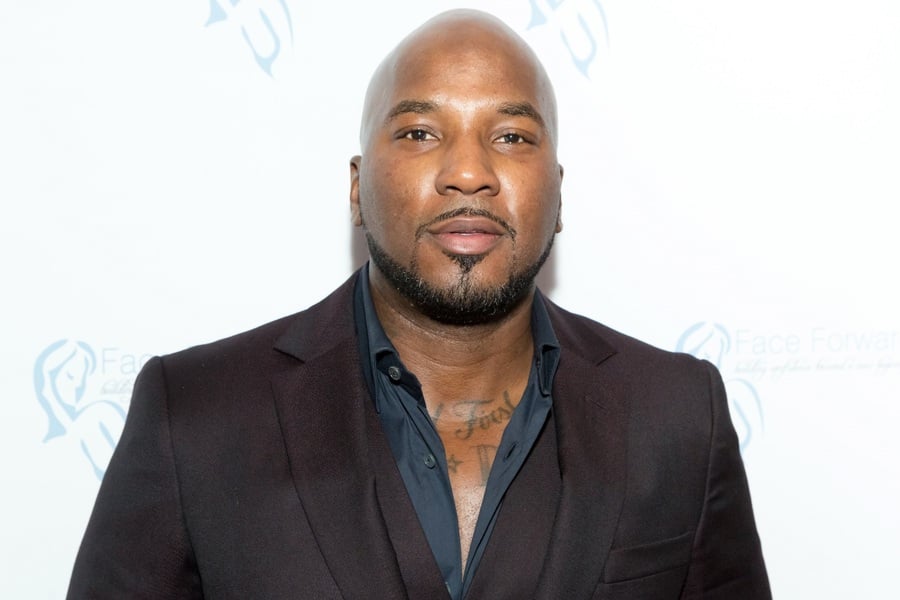 Now known in the music community as "Young Jeezy," Jenkins made an important move in 2004 when he joined the group Boyz n da Hood. Joining the group allowed him to be represented by a record label for the first time – Bad Boy Records. After releasing a self-titled album in 2005, Boyz n da Hood became the perfect vehicle through which Young Jeezy could reach even higher levels of fame and success as a solo artist.

His lucky break came when his demo reel was shown to Shakir Stewart, the VP of Def Jam Records. Stewart saw Jeezy's potential, and he immediately shared the reel with prominent record executive L.A. Reid. Both Reid and Stewart agreed that he would be an amazing signing for Def Jam Records. Although plenty of other labels became interested in Young Jeezy after his rise to fame, the rapper chose to sign with Def Jam because of Reid and Stewart's influence.

Young Jeezy's first major studio album was Let's Get It: Thug Motivation 101. Debuting at number 2 on the Billboard Top 200, the album sold 172,000 units in its first week. The 2005 release features collaborations with other major artists, such as Mannie Fresh and Akon. After experiencing success as a solo artist, Young Jeezy left Boys n da Hood.

Young Jeezy's second album was The Inspiration, and it released in 2006. In its first week, it reached the top spot on the Billboard Top 200 and generated sales of over 350,000 units. The album featured more collaborations with well-known artists such as R. Kelly and was later certified platinum. Young Jeezy followed this up in 2008 with another number one album on the Billboard Top 200 – this time with The Recession. Artists such as Kanye West and Nas featured on this Grammy-nominated album.

In 2009, Young Jeezy changed his name to "Jeezy." During this time, he also announced the release of Thug Motivation 103. However, Jeezy would spend the next few years collaborating with various artists and releasing a number of successful singles. It wasn't until years later in 2011 that Thug Motivation 103 would finally be released. Previous to its December release, Jeezy had put out various singles off the album, including the legendary track "Ballin" featuring Lil Wayne. When it was released, the album debuted at number 3 on the Billboard Top 200 and sold 233,000 units within the first week.

During the next few years, Jeezy released a number of mixtapes while collaborating and touring with a range of high-profile artists. In 2014, he released his next studio album, Seen It All: The Autobiography, which debuted at number 4 on the Billboard Top 200. After releasing three more albums from 2016 to 2019, Jeezy retired from the music business. 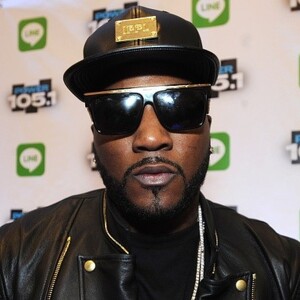