What was Young Dolph's net worth?

Young Dolph was an American rapper, producer and recording artist who had a net worth of $3 million at the time of his death. Tragically, Young Dolph was killed on November 17, 2021. He was 36 years old.

Young Dolph was born Adolph Thornton Jr., in Chicago, Illinois on July 27, 1985. When he was two years old he moved with his family to Memphis, Tennessee. He started to make waves in the music industry in 2009 when he released his debut mixtape Paper Route Campaign. Dolph also released the album Welcome to DolphWorld.

He was the founder of the record label Paper Route Empire. He often worked with rapper Gucci Mane. He also released the recordings 16, Shittin On The Industry, 16 Zips, High Class Street Music, Cross Country Trappin, South Memphis Kingpin, and Blue Magic. Dolph appeared on the O.T. Genasis hit single "Cut It" which reached #35 on the Billboard Hot 100 chart. 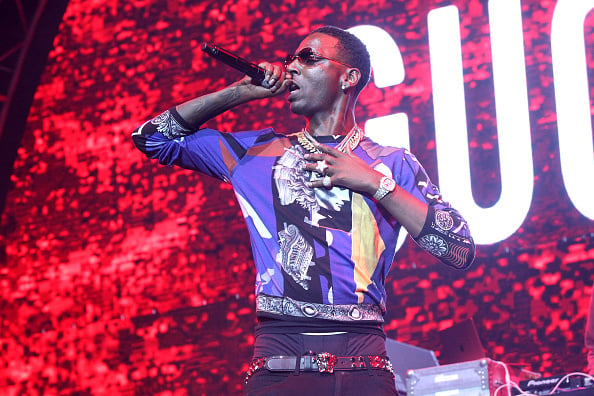 Young Dolph was the target of gunfire when several dozen and some reports say up to 100 rounds were fired in Charlotte, North Carolina. He spent two weeks in the hospital recovering from his wounds. Some speculated that the attack was connected to a rivalry with rapper Yo Gotti. Yo Gotti was named as a person of interest but was soon cleared.

Young Dolph chose the name Bulletproof for his second album based on the incident.

Tragically, Young Dolph was murdered on November 17, 2021 in a shooting incident in Memphis, Tennessee. 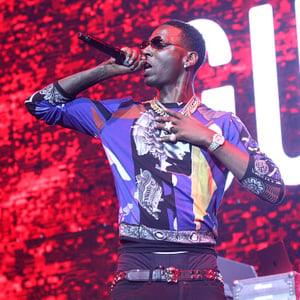