Yo Yo Net Worth

in Richest Celebrities › Rappers
Yo Yo Net Worth:
$2 Million

Yo Yo net worth: Yo Yo is an American hip hop artist, actress, and entrepreneur who has a net worth of $2 million. Yo Yo was born in Compton, California in August 1971. She is a protégé of Ice Cube and advocates female empowerment. She was also part of the crew IBWC or Intelligent Black Woman's Coalition. Yo Yo released her debut studio album Make Way for the Motherlode in 1991. She also released the albums Black Pearl in 1992, You Better Ask Somebody in 1993, Total Control in 1996, and Ebony in 1998. 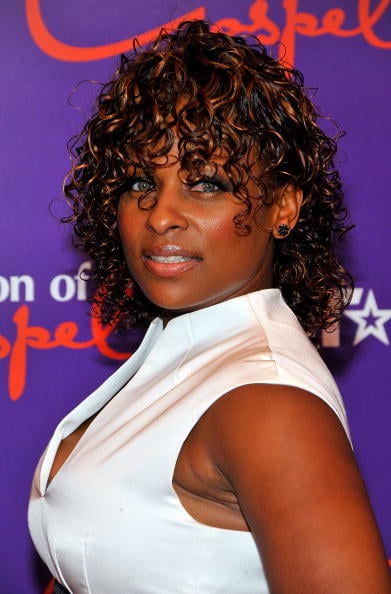 As an actress she has starred in the movies Boyz n the Hood, Menace II Society, Who's the Man?, Sister Act 2: Back in the Habit, Beverly Hood, Paper Soldiers, Waist Deep, and Janitors. She has also appeared in episodes of the TV series Martin, New York Undercover, The Parent 'Hood, The Jamie Foxx Show, and more. Yo Yo was nominated for a Grammy Award for Best Rhythm & Blues Vocal Performance – Duo or Group for "Stomp" in 1996 and for an MTV Video Music Awards for Best Rap Video for "I Wanna Be Down" (Remix) (featuring Brandy, MC Lyte and Queen Latifah) in 1995. 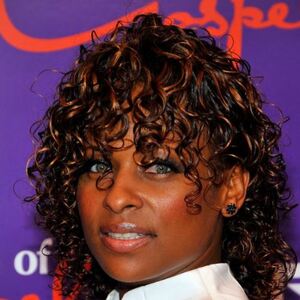