Yo Gotti Net Worth

in Richest Celebrities › Rappers
Yo Gotti Net Worth:
$16 Million

What is Yo Gotti's Net Worth and Salary?

Yo Gotti is an American rapper and producer who has a net worth of $16 million. He has released ten studio albums, three of which have been certified gold. Gotti has received nominations at the BET Hip Hop Awards and the Soul Train Music Awards. Yo Gotti is also the CEO and founder of the record label Collective Music Group.

Gotti was born as Mario Sentell Giden Mims on May 19th of 1981, in Memphis, Tennessee. He grew up in the Ridgecrest Apartments in the Frayser neighborhood of Memphis. His father was a gym instructor from Zimbabwe, and his mother was of South African descent. Yo Gotti grew up surrounded by crime, and when he was in the third grade, federal agents raided his family's home. Some of his family members were arrested and eventually sentenced to serve up to 15 years in jail.

At an early age, Gotti began smoking, drinking, and stealing; however, he decided to focus on being successful after realizing the path he was on would only lead him to jail. By the age of 14, he was rapping, performing, and releasing music under Lil Yo.

Gotti was disappointed with RCA over the lack of sales for the album and subsequently left the label. At the end of 2012, he released a mixtape called "Cocaine Muzik 7: The World Is Yours." At the beginning of 2013, Yo Gotti signed a new distribution deal with Epic Records and announced his seventh studio album entitled "I Am," would be released in November of that year. The single for the album "Act Right" featured performances by Young Jeezy and YG. The single debuted at number five on the Bubbling Under Hot 100 Singles chart. On November 19th of 2013, "I Am." The album received positive reviews and eventually earned Yo Gotti a nomination for Album of the Year at the BET Hip Hop Awards. 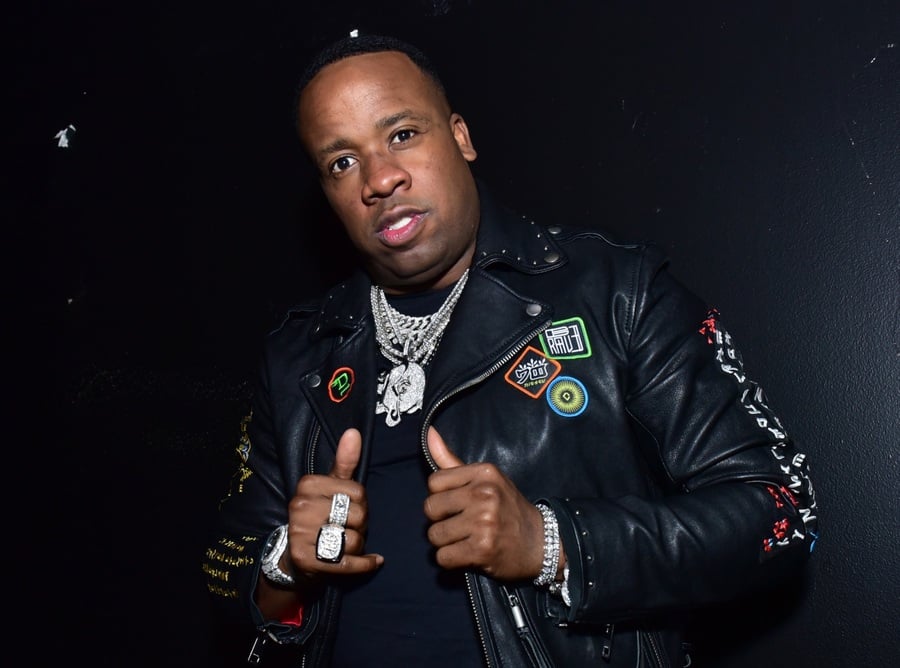 In 2017, Gotti released his ninth studio album, "I Still Am," which included the song "Rake It Up," featuring Nicki Minaj. The song peaked at number eight on the Billboard Hot 100. "Rake It Up" became Yo Gotti's highest charting song of his career and was nominated for the Best Collaboration by a Duo or Group at the BET Hip Hop Awards. "I Still Am" was later certified gold by RIAA.

In January of 2020, Gotti released his tenth album "Untrapped," which debuted in the top ten on the Billboard 200 chart. The album received mostly positive reviews and featured guest appearances by Rick Ross, Estelle, and Megan Thee Stallion. Yo Gotti is also the founder and CEO of the record label Collective Music Group.

Gotti is reported to be involved in the real estate business. He has said he began buying homes early on in his career, fixing them up, and reselling them.

In June 2021 Yo Gotti paid $7.6 million for a fairly ridiculous mansion in Westlake Village, California. Set on 3 acres, the 10,000 square-foot home has 6 bedrooms, 8 bathrooms, a tennis court and an amazing infinity pool that overlooks a golf course. 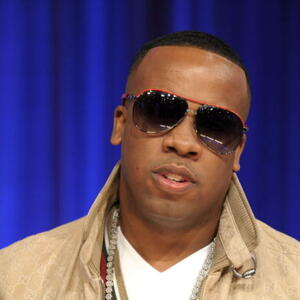