How much is YNW Melly Worth?

YNW Melly net worth: YNW Melly is an American rapper, singer, and songwriter who has a net worth of $100 thousand. He is best known for being charged with the double murder of two members of the YNW hip hop collective. 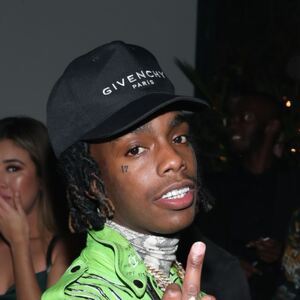