Xzibit Net Worth: Xzibit is an American rapper, actor and television host who has a net worth of $2 million. He has gained fame as both a musician first on the West Coast hip-hop scene and later as a television host of MTV's "Pimp My Ride." If you're thinking Xzibit's net worth should be higher, keep in mind that the rapper has had some financial problems over the years. He has reportedly filed for bankruptcy twice, once in 2009 and again in 2010. At one point he owed the IRS nearly $1 million in back taxes. He has since recovered somewhat.

Early Life: Xzibit was born Alvin Nathaniel Joiner on September 18, 1974 in Detroit, Michigan. At the age of ten, he began to rap to help him cope with the loss of his mother. At the age of 14, he got into trouble and was removed from his home when his father refused to allow him to continue living there. Xzibit was released from the state on his own recognizance as an adult at 17. He pulled some money together and jumped into his jeep and headed toward Los Angeles, California. He cites his mother, who was a writer, as his source of creativity.

Career: Xzibit started rapping at age 14 under the pseudonym "Exhibit A." His first professional appearance on a record was in February 1995 on the Alkaholiks' "Coast II Coast" on the song "Hit and Run." He signed to Loud records the same year and released his acclaimed debut album "At the Speed of Life" in October 1996. The record went to No. 74 on the Billboard Hot 200 and reached 38 on the Canadian Albums Chart. His breakthrough single "Paparazzi" was very successful in Germany.

While he started growing a large following on the West Coast, he released his second album "40 Dayz & 40 Nightz" in 1998. It was well-received by critics and is considered a Classic West Coast hip-hop record. It spawned four successful singles including "What U See is What U Get." Xzibit eventually caught the eye of Dr. Dre, who helped secure him several high profile guest spots. He made his acting debut in 1999 when he starred in "The Breaks."

Xzibit's real breakthrough occurred with the release of his third studio album "Restless," with Dr. Dre serving as executive producer and with guest appearances by Snoop Dogg, Eminem, and other super famous names. It sold almost 2 million copies and was certified platinum, as well as spawned three singles. Xzibit continued to star in films including "The Wash," "The Slim Shady Show," and "8 Mile." In 2002, he guest-starred on the comedy series "Cedric the Entertainer Presents" and released his fourth studio album "Man vs. Machine," which spawned three singles that unfortunately failed to chart although the album itself went gold. 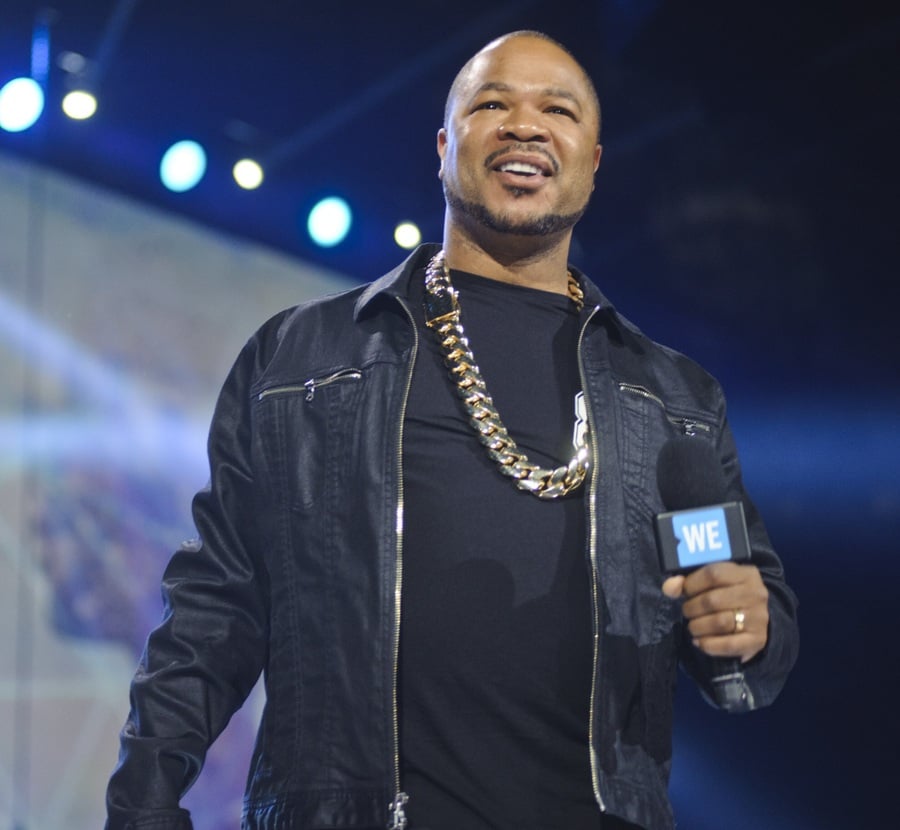 (Photo by Timothy Hiatt/Getty Images for WE)

During his career, Xzibit has worked with numerous high-profile artists such as Eminem, Cypress Hill, Snoop Dogg, Ice Cube, Dr. Dre, Knoc-turn'al, Timbaland, Limp Bizkit, Alice Cooper, Game, 50 Cent and Within Temptation. On the international stage, he has worked with such overseas acts as Russian rapper Timati, Raptile from Germany, Bliss N Eso from Australia and Adil Omar from Pakistan. Xzibit's rhymes resonate with his audience because he speaks from the heart as an individual, rather than a hip-hop persona.

Between 2004 and 2007 Xzibit hosted the MTV show "Pimp My Ride". The show brought him international mainstream fame. Ironically, the show actually cost Xzibit money as he was unable to tour when the show was in production and his salary per episode was not significant. On the other hand, the show made Xzibit a household name who is still relevant to this day. After the cancelation of the show, he starred in more movies and had guest spots on crime TV series.

After a four year hiatus from music, he teamed up with Extreme Music and released a new compilation of material titled "Urban Ammo 2" in March 2011. In 2012, Xzibit released his next album, entitled "Napalm." It was announced in February 2016 that he would be joining the cast of "Empire" as the character of Shyne. He appeared in 38 episodes of the show over 2016 to 2019. Xzibit has announced his eighth studio album will be titled "King Makers" and is slated to be released in 2021. Over the course of his career, Xzibit has also voiced himself in several video games.

Personal Life: Xzibit married his wife Krista in December 2014. They had two children together, Xavier and Gatlyn. Sadly, Xavier was born prematurely on May 15, 2008, and he died just eleven days after he was born. Xzibit has another son from a previous relationship, Tremaine Joiner (born in June 1995.)

Xzibit participated in the Gumball 3000 rally in 2007. He drove a black Jaguar XJ220. During the first day of the rally, Dutch police seized his driver's license for driving over 160 km/hour in a 100 km/hour zone. His co-driver Fredwreck Nassar took over the wheel after his penalty and they were allowed to continue. In an interview later with Dutch radio personality Reinout "Q Bah" van Gendt, Xzibit claimed that he mistook the kilometers for miles. He never got his license back from Dutch police and had to apply for a new one once back in the United States. He competed again in the 2013 and 2014 Gumball 3000s. 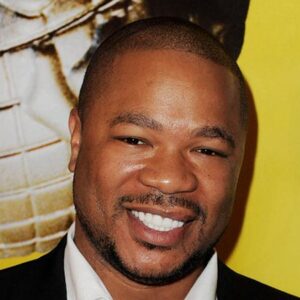