XXXTentacion was killed in Florida by two masked men in 2018. After shooting the rapper, the robbers escaped after stealing a Louis Vuitton bag filled with $50,000 in cash. XXX's death was seen as a tragic development in the hip hop community, and many of his fans were crushed.

Early Life: Jahseh Dwayne Ricardo Onfroy was born on January 23rd of 1998 in Plantation, Florida. Raised by his grandmother Collette Jones, Onfroy displayed a tendency towards violence by the age of six, when he tried to stab a man who was attacking his mother. His early experiences with music were through the church choir and the school choir, although he was kicked out of the latter for attacking another student.

Career: After releasing the song "Gun/Flock" in 2013, he connected with other rappers in juvenile detention, such as Ski Mask the Slump God. He then adopted the moniker "XXXTentacion" and started to release music on SoundCloud. "Tentacion" means "temptation" in Spanish. After forming the collective known as "Members Only," Onfroy released his first EP in 2014 called "The Fall."

In 2017, Onfroy began touring with his "The Revenge Tour." A number of issues arose during this tour, including stabbings, fistfights, and more. After releasing his debut solo mixtape "Revenge," he came out with a music video for "Look at Me." His debut solo album "17" eventually reached triple platinum status. After his death, XXXTentacion's music continued to be released posthumously.

Eventually, he was released on house arrest. After being released, a video surfaced that showed Onfroy striking a woman back in 2013. Later in 2018, audio was released that included XXXTentacion apparently confessing to multiple crimes, including domestic violence and stabbings.

Most of these confessions presumably involved Geneva Ayala, XXX's ex-girlfriend. She has since accused the rapper of serious abuse. According to Ayala, the rapper also threatened to commit suicide multiple times with her watching.

After his death, observers have commented that XXXTentacion left behind a dividing legacy. On the one hand, he "gave depression and mental health issues a voice." On the other hand, he apparently abused numerous people without any sense of remorse. Indeed, in many of his songs he openly "brag" about hurting others. 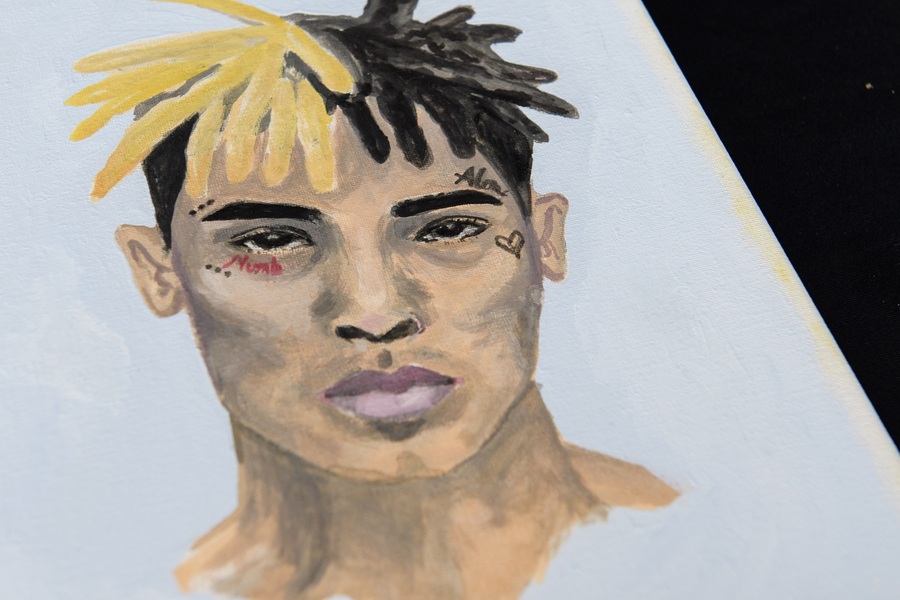 According to these allegations, Bernard was allegedly supposed to receive only 50 percent of the money in the trust fund as it was, while Pack and XXX's brother Aiden Kerr were to split the other 50 percent. Kaveny contended that Bernard "improperly and surreptitiously transferred" the entire sum into her own accounts. As a result, Kavney and her son are seeking as much as $33 million if they can prove that the funds were intentionally taken by Bernard. Also mentioned in the suit are "ownership rights" to XXX's posthumous recording label Bad Vibe Entities, to which Pack is allegedly entitled. It is also believed that XXX has a deep archive of unreleased music that will allow his family to release music for many years to come.

Real Estate: In 2018, it was reported that XXXTentacion was in the process of moving into a $1.4-million home at the time of his death. The 6,000-square-foot residence is located in Parkland, Florida, and it lies just 15 minutes away from where the rapper was killed. The property included over one acre of land, a swimming pool, and four bedrooms. He was preoccupied with decoration and renovations during his last days, and a construction crew was building an impressive security fence around the perimeter. Perhaps this was an indication that XXXTentacion knew he was in danger.

In addition, XXXTentacion was in the process of buying at least four homes for his family members before he passed away. This included a $3.4-million home for his mother, which he personally picked out for her. This home was also located in Parkland, Florida. Spanning over 15,000 square feet, the 6-bedroom home was described by realtors as being "perfect for entertaining." High ceilings, a grand foyer, and a sweeping staircase all promote a sense of grandeur. XXXTentacion's mother eventually did move into the home.

Real estate records later revealed that the rapper purchased four homes throughout South Florida in 2018. These were allegedly all intended to be used by his family members. He spent a total of $1.7 million on these four properties. One was $420,000, a second was $467,500, a third cost him $385,000, and a fourth was purchased for $500,000. All four of these homes featured at least 3 bedrooms. 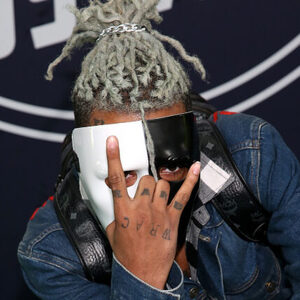