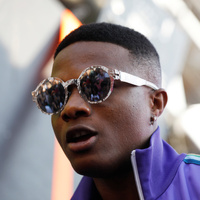 Wizkid net worth: Wizkid is a Nigerian singer and songwriter who has a net worth of $4 million. Although he is widely recognized across Africa and within the Afrobeat community, he has also reached international stardom after collaborating with well-known figures in the music industry such as Drake. Wizkid continued to branch out into the mainstream music scene after working with other high-profile musicians. He is one of the most famous Nigerians of all time, having been the first Nigerian citizen to amass 1 million followers on Twitter. Wizkid also managed to secure lucrative endorsement deals with major brands like Pepsi and has announced plans to launch his own clothing line.

Early Life: Wizkid was born Ayodeji Ibrahim Balogun in Lagos, Nigeria on July 16th of 1990. He grew up in a large family with 12 siblings and was raised by a Muslim father and a Christian mother. Wizkid displayed an interest in music from a young age, and some of his early influences were artists such as Bob Marley and King Sunny Ade. Balogun attended church as a child, and this also contributed to his interest in music. Along with other friends from church, he formed a musical group as a young boy. 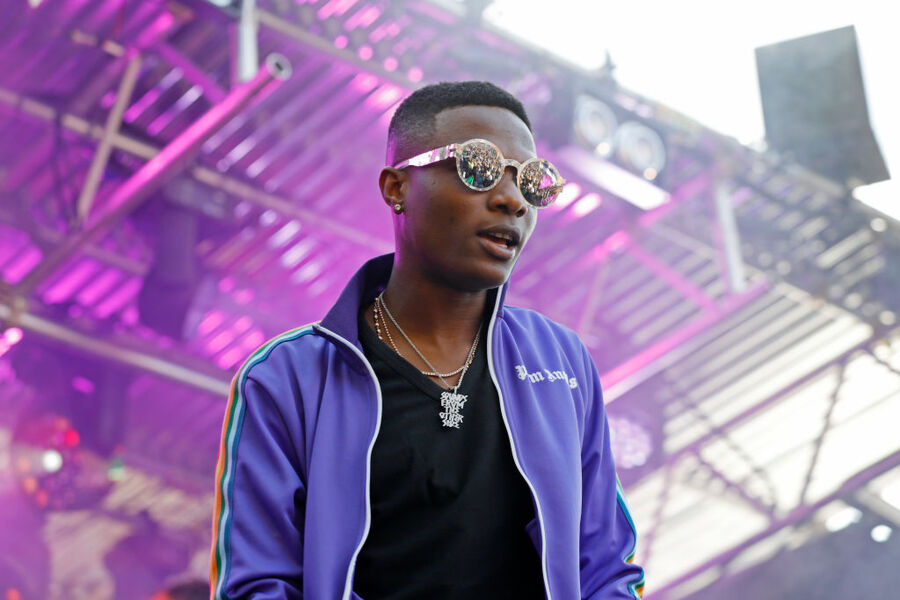 Musical Career: As early as age 15, Wizkid was forming valuable connections in the music industry and learning from established musicians. Although he attended university after graduating from high school, he later dropped out to pursue a career in music. He then signed to Empire Mates Entertainment, a record label in Nigeria. In 2009, while Wizkid was still in his teens, he began work on his debut album: Superstar. The album was released in 2010 to critical acclaim. Wizkid won many awards within the Nigerian music industry for his first album, including the Next Rated Award in 2011 and Best Album of the Year in 2012.

After achieving success with his debut album, Wizkid toured London, England, where he had many fans. In 2012, he performed at the HMV Apollo to a sold-out crowd. His next project would be Empire Mates Entertainment's compilation album, Empire Mates State of Mind. Wizkid, along with artists who appeared on the album, toured the United States to promote its release. They also appeared in Canadian cities such as Vancouver and Calgary.

Wizkid's second album, Ayo, was released in 2014. The album was delayed repeatedly since Wizkid began work on it in 2012, but it was a notable step forward as it featured a wide range of tracks that featured well-known musicians such as the American rapper Tyga. Further contributions with prominent hip-hop artists would soon follow, as Drake provided the vocals for the remixed version of Wizkid's single "Ojuelegba." The remix would later reach the number one spot on the Billboard Top 100 and became popular on an international level. Not long after, Wizkid collaborated with Chris Brown on another hit single, "African Bad Gyal."

Musical Style: Wizkid's musical style blends mainstream hip-hop with influences from afrobeat, dancehall, reggae, and R&B genres. Wizkid has made a conscious effort to distance himself from the hyper-materialistic lyrics of mainstream rappers in the past.