Wish Bone net worth: Wish Bone is an American rapper who has a net worth of $600 thousand dollars. Wish Bone was born in Cleveland, Ohio in February 1974. He is best known for being a member of the rap group Bone Thugs-n-Harmony. Wish Bone released his debut solo studio album Recognize in 2017. 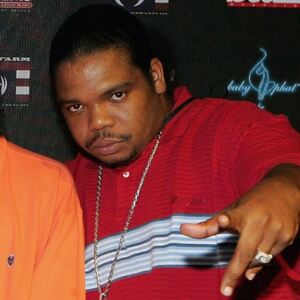