Willie D net worth: Willie D is an American rap artist who has a net worth of $1 million dollars. Willie D, also known as William James Dennis, was born in Houston, Texas, and showed early promise as a boxer. He went on to become the Golden Gloves Champion of Texas while he was still in high school.

However, rap music caught his attention, and he decided to shift his focus. He was subsequently tapped to join the lineup of the Geto Boys, and the group burst onto the national music scene in 1989 with their album, "Grip It! On That Other Level". The album was later certified Gold. He continued to release successful singles and albums both as a solo artist, and with the Geto Boys, throughout the 90s. In addition to his music career, which has continued to this day, he also writes an advice column that is published in multiple publications including the LA Weekly and the Village Voice. He also announced his own clothing line which launched in July of 2013. 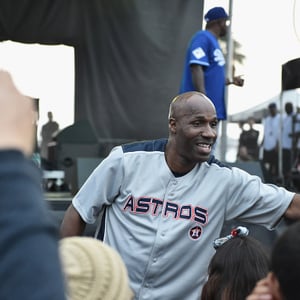