Will.I.Am Net Worth: Will.I.Am is an American rapper, songwriter, record producer, DJ, actor, and television personality who has a net worth of $70 million. He is the founding and lead member of the hip hop group The Black Eyed Peas, and is also known for being a judge and mentor on various television talent show franchises, including "The Voice UK" and "The Voice Kids".

Early Life and Career Beginnings: William James Adams Jr., more commonly known by his stage name will.i.am, was born in Los Angeles, California, on March 15, 1975. He was raised by his mother, Debra, and has never met his father. He grew up in Eastside Los Angeles, in the Estrada Courts housing projects. To encourage his musical career, his mother sent him to school in the more affluent West Los Angeles.

While attending John Marshall High School, Adams became best friends with Allan Pineda Lindo (also known by his stage name apl.de.ap.), who would become a future member of The Black Eyed Peas. In high school, the duo teamed up with another pair and began to perform around Los Angeles as a rap group called Atbann Klann. They were signed to the label Ruthless Records in 1992. Adams first began rapping under the name Will-1X, recording the song "Merry Muthafuckin Xmas" with Atbann Klann. In 1995, he left Ruthless Records and began to form the group who would later be known as The Black Eyed Peas.

Music Career: The Black Eyed Peas signed with Interscope Records, and released their debut single "Joints and Jam" in early 1998. This original lineup only included Adams, Lindo, and Jaime Gomez (known by his stage name Taboo). Their debut album "Behind the Front", released in June 1998, was successful enough that their contract with Interscope was renewed, and they subsequently released their second album "Bridging the Gap" (2000). Around this time, Adams began working on his own material, and released his first solo album "Lost Change" (2001), which was a big critical success.

It was while working on material for their third album "Elephunk", that the Peas realized that female vocals might work on the song "Shut Up". They originally approached Nicole Scherzinger to feature on their track, but she already had prior commitments, so instead they turned to singer Stacy Ann Ferguson (better known as Fergie). Fergie immediately bonded with the group, and she joined them as a permanent member. "Elephunk" was released in 2003, and reached number 14 on the Billboard Top 200. It went on to sell 8.5 million copies worldwide. It was during this time that Adams also recorded and released his second solo album "Must B 21" (2003).

The Peas released their fourth album "Monkey Business" in 2005. It was certified three times Platinum by the RIAA in the US, and the single "Don't Phunk with My Heart" won the group the Grammy Award for Best Rap Performance by a Duo or Group. After a brief break, they would go on to release the albums "The E.N.D." (2009), "The Beginning" (2010), and "Masters of the Sun Vol. 1" (2018). Adams also released two more solo albums of his own, "Songs About Girls" (2007) and "#willpower" (2013). Furthermore, as a music producer, Adams has produced music for artists including Cheryl, Michael Jackson, Justin Bieber, Kesha, Britney Spears, Miley Cyrus, David Guetta, U2, Rihanna, Lady Gaga, Usher, Justin Timberlake, Nicki Minaj, and 2NE1. 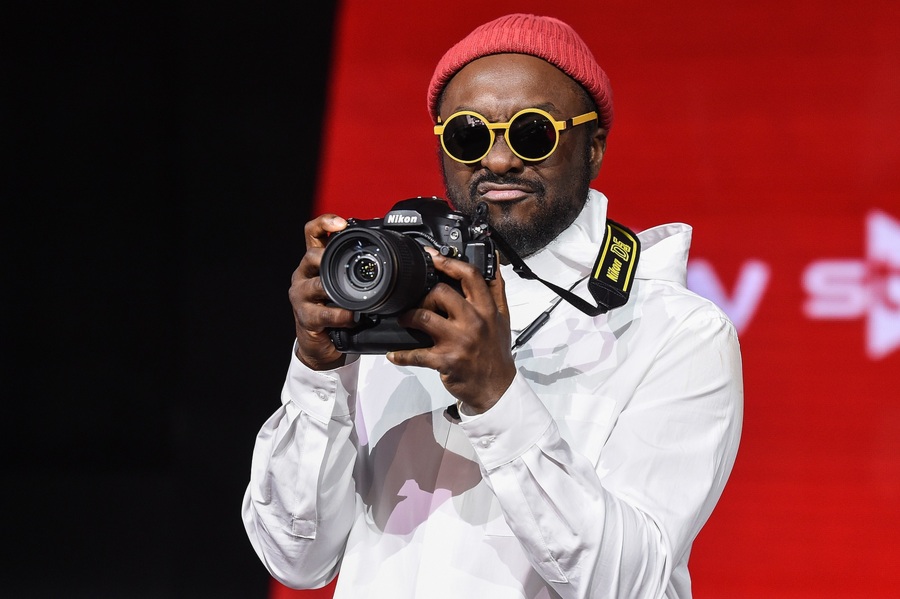 Other Projects: Outside of music, Will.I.Am has a wide variety of other pursuits and projects that he has worked on. He starred in the animated film "Madagascar: Escape 2 Africa" (2008) as the voice of the hippo Moto Moto. He then made his major film debut as the character John Wraith in "X-Men Origins: Wolverine" (2009). Other acting appearances he has made include the film "Date Night" (2010), the series "Joan of Arcadia", and the animated films "Rio" (2011) and "Rio 2" (2014).

Will.I.Am is a noted fan of fashion. Before joining the Black Eyed Peas, he was a student at the Fashion Institute of Design & Merchandising in Los Angeles. He designed his own signature clothing line, named "i.am", in 2001, and it officially debuted at the 2005 magic Apparel Trade Show in Las Vegas. He has also released the book "WaR: Wizards and Robots" in 2018, in collaboration with Brian David Johnson.

Furthermore, Adams has dabbled in investing. He founded the technology company i.am+ in 2013. The company acquired the Tel Aviv machine-learning technology start-up Sensiya in April 2016. Then, in July 2017, i.am+ acquired Wink, a software and hardware brand that offers products that can be used on a Smart Home hub platform, for a reported $38.7 million. In late 2019, i.am+ was the subject of multiple tax liens. The state of California alleged that the company owed more than $500,000 in delinquent taxes. The US government also field a lien against the company in August 2019 alleging over $1 million in delinquent taxes and interest.

Personal Life: Adams is notoriously tight-lipped about his personal life. Not much is known, but he is rumored to have dated singer Cheryl. He suffers from tinnitus, and has also stated that he has ADHD. Additionally, he follows a vegan diet. 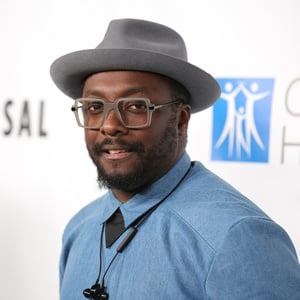