Wiley net worth: Wiley is an English rapper, songwriter, record producer, DJ, and musician who has a net worth of $6 million. Wiley was born in Bow, East London, England in January 1979. He was a member of the UK garage crew Pay As U Go. The group had a Top 40 hit with the single "Champagne Dance". 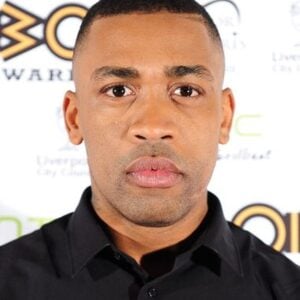