Wee Meng Chee aka Namewee net worth: Wee Meng Chee is a Malaysian rapper, filmmaker, and actor who has a net worth of $8 million. Wee Meng Chee was born in Muar, Johor, Malaysia in May 1983. He is commonly known as Namewee. He gained fame after released his controversial song which used elements of the Malaysian national anthem to describe how he felt of that country and its government.

Wee Meng Chee has been nominated for more than 25 Golden Melody Awards. He has been arrested a number of times. He was arrested in August 2016 on charges that his music video for the song "Oh my God" insulted Islam. He was arrested in 2018 for dancing indecently in front of a mosque. In 2011 he starred as Liu Kin in the movie Petaling Street Warriors and he has also starred in the films Nasi Lemak 2.0, Hantu Gangster, Kara King, and Banglasia. As of December 2018 he has over 60 songs on YouTube that have more than 1 million views each. 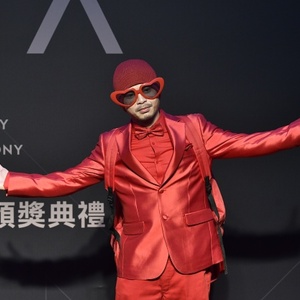