WC net worth: WC is an American rapper and actor who has a net worth of $2 million. WC was born in Houston, Texas in February 1970. He was a member of the group Low Profile and formed the group WC and the Maad Circle. WC released his debut studio album The Shadiest One in 1998 and it reached #2 on the US R&B chart and #19 on the Billboard 200 chart. 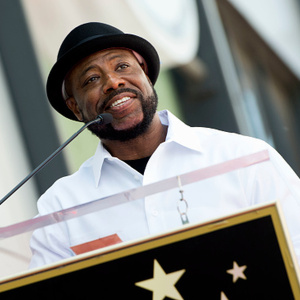