Vince Staples net worth: Vince Staples is an American rapper who has a net worth of $4 million. Vince Staples was born in Long Beach, California in July 1993. He is a member of the group Cutthroat Boyz. Staples released his solo debut studio album Summertime '06 in 2015. The album reached #2 on the US Rap chart, #3 on the US R&B/Hip-Hop chart, and #39 on the Billboard 200 chart. 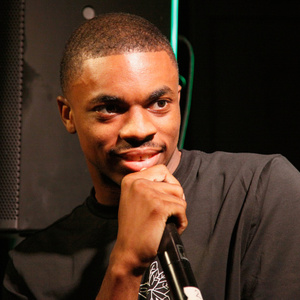