U-God net worth: U-God is an American rapper who has a net worth of $5 million. U-God was born in Brooklyn, New York City, New York in October 1970. He is best known for being a member of the hip hop group Wu-Tang Clan. The Wu-Tang Clan has released seven studio albums starting in 1993.

They have sold more than 40 million albums worldwide and have had seven gold and platinum studio albums. Their album Wu-Tang Forever was certified 4x Platinum. U-God released his debut solo album Golden Arms Redemption in 1999 which reached #15 on the US R&B chart and #58 on the Billboard 200 chart. He also released the albums Mr. Xcitement in 2005, Dopium in 2009, and The Keynote Speaker in 2013. He has collaborated with several artists including members of the Wu-Tang Clan and others such as Cypress Hill, Masta Killa, Cappadonna, Blondie, Mobb Deep, and more. 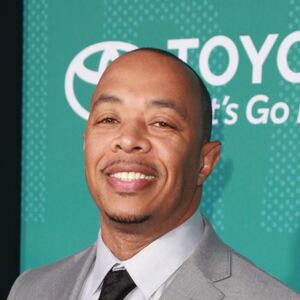