What is Tyga's net worth?

Tyga is an American rapper, singer, songwriter, actor, television personality and social media star. Tyga has a net worth of $5 million. His stage name Tyga stands for Thank You God Always. Outside of his music career, Tyga has made a small fortune on the adult social network OnlyFans. He was reportedly at one point the platform's fifth highest earning personality. He reportedly made $8 million on OnlyFans in roughly a year.

Tyga was born Micheal Ray Nguyen-Stevenson on November 19, 1989, in Los Angeles. Tyga is of Vietnamese and Jamaican descent. He was raised in the Los Angeles neighborhood of Compton until he was around 11 when he claims his family moved to the Los Angeles suburb of Gardena. We say he "claims" to have moved to Gardena, because back in December 2012, leaked footage from an unaired television show called "Bustas" which he filmed when he was 14. In the clip from the show, Tyga claimed to live in a "well-to-do" home in the San Fernando Valley and said his parents drove a Range Rover, rather than the poorer neighborhoods of Compton and Gardena.

"No Introduction" was released on June 10, 2008, and was Tyga's first independent album. The single "Coconut Juice," featuring his cousin Travie McCoy, was the first song released. Another song from the album, "Diamond Life," was used in the video games "Need for Speed: Undercover" and "Madden NFL 2009." The song was also licensed for use in the 2009 movie "Fighting."

He soon signed to Lil' Wayne's label Young Money Entertainment. Soon after, he was featured on the Young Money song "Bedrock" and released the mixtape "Fan of a Fan." The mixtape features Chris Brown, Bow Wow, Lil Wayne, DJ Ill Will, DJ Rockstar, and Kevin McCall. The lead single, "Deuces" peaked at number 14 on the Billboard Hot 100 and number one on the Hot R&B/Hip Hop charts.

His second studio album "Careless World: Rise of the Last King: was released in February 2012. That album featured singles like the chart-topping  "Rack City," "Faded," "Far Away" and "Make It Nasty." In March 2013, he released his third studio album titled "Hotel Californi" featuring well-established artists like Rick Ross, Nicki Minaj, Chris Brown, and Wiz Khalifa. His fourth studio album "The Gold Album: 18th Dynasty" was released in June 2015 and sold just 5,000 records. He released a fifth album in July 2017 and a sixth album in February 2018. Despite his more recent sales slump, Tyga has sold more than 600,000 albums worldwide and 12 million digital singles. After a long period of poor sales and negative reviews for the album after album, Tyga's May 2018 single, "Taste," featuring Offset, peaked at number eight on the Billboard Hot 100. This was his first Top 40 single since "Ayo" with Chris Brown in 2015. That single was the lead single for his seventh album "Legendary", which was released in June 2019. 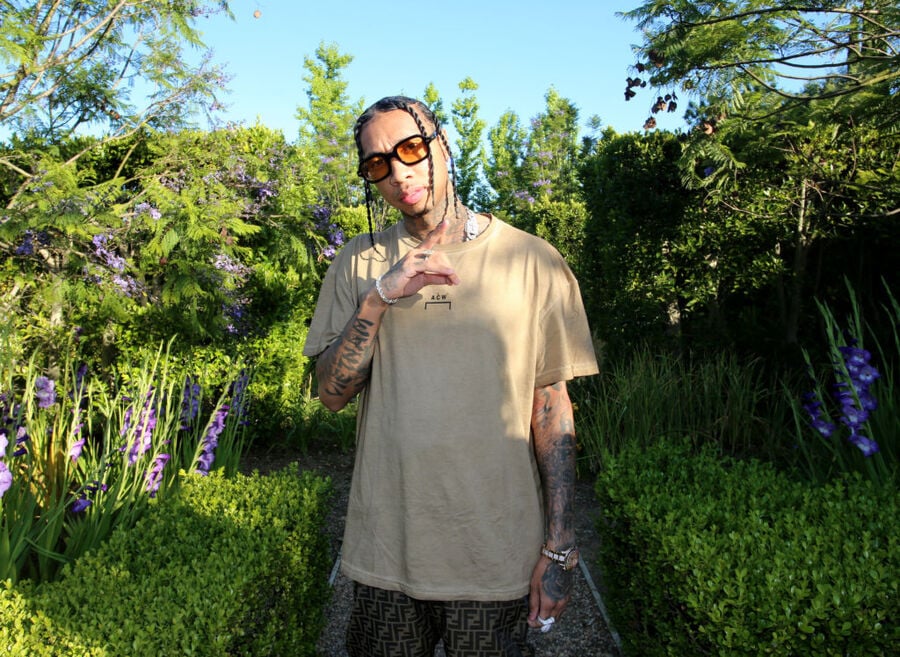 In early October 2011, Tya attended Chris Brown's "F.A.M.E." tour after-party at the King of Diamonds club in Miami. He met Blac Chyna that night. They became an official couple a month later. Their son King Cairo Stevenson was born in October 2012. They got engaged in December 2012. They broke up in 2014.

Tyga and Kylie Jenner dated for a number of years. They became official just days after Jenner's 18th birthday. However, the two had allegedly been dating since Jenner was 16. They split in April 2017.

Tyga operates a clothing store in Los Angeles called Last Kings. He reportedly spent $120,000 on interior decorations for the store. 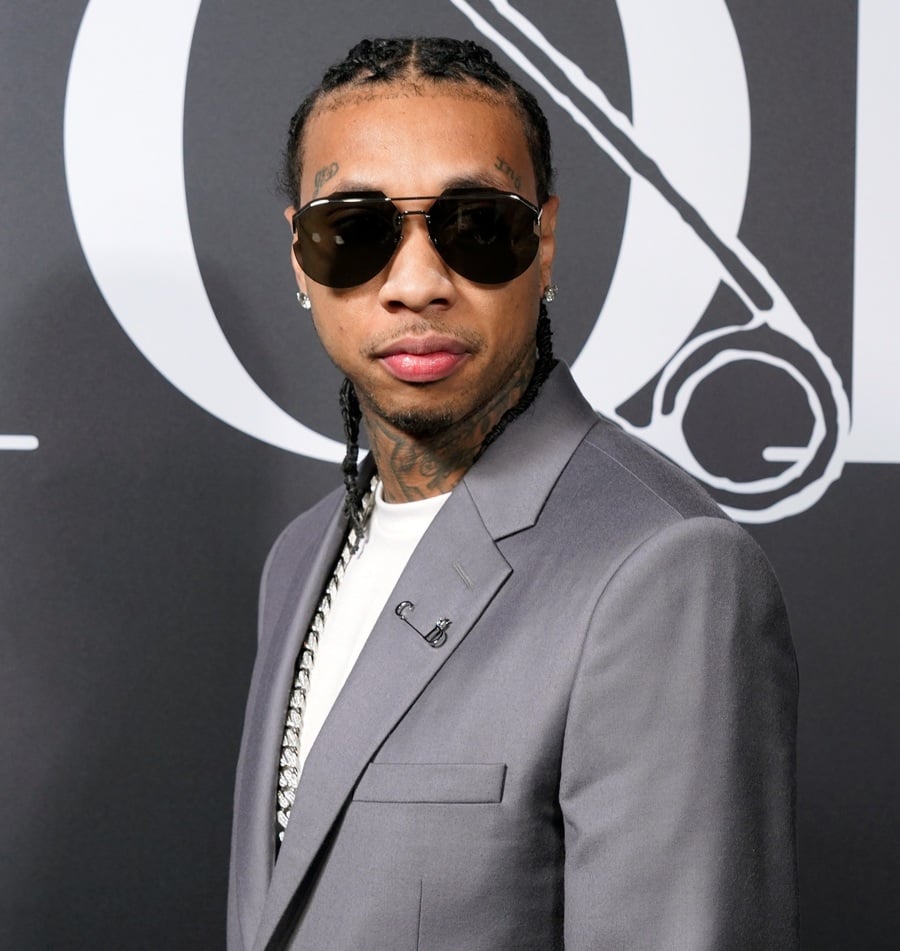 Tyga has also had several tax issues. In September 2015, the state of California hit Tyga with a bill for $19,000 worth of unpaid taxes. A year earlier, the IRS hit Tyga with a $120,000 unpaid tax bill. In late February 2016, it was reported that Tyga's G-Wagon was in the process of being repossessed. Tyga had reportedly not made payments in many months. In August 2018, Tyga sued Birdman and Lil Wayne (owners of Cash Money and Young Money, respectively) for failing to pay him royalties for several years.

It was widely reported that Tyga owns a $6.5 million mansion in Calabasas, California. He reportedly bought it for Blac Chyna when their son was born. This is not true. Tyga has lived in several mansions in Calabasas, California, but they were all rented. Tyga has also not exactly been an ideal tenant in some of these houses. In June 2015, Tyga was sued by one of his former landlords for failing to pay $80,000 in rent. With penalties and interest, the amount owed was $124,000. In July 2015, Tyga was sued by a different landlord for falling behind on $50,000 worth of rent at another Calabasas house. 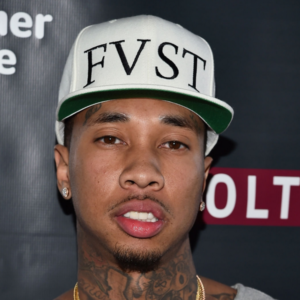