The album reached #13 on the US Rap and #14 on the US R&B charts. Troy Ave has also released 12 mixtapes since 2009. His singles include "New York City" (featuring Raekwon, N.O.R.E. and Prodigy), "Your Style" (featuring Lloyd Banks), and "Bang Bang" featuring 50 Cent. Troy Ave was named as part of XXL's Freshmen Class of 2014. 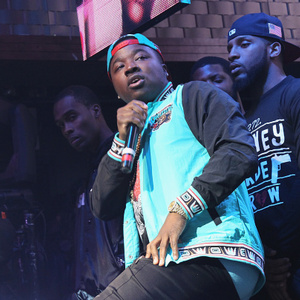