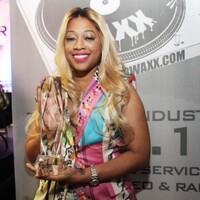 What is Trina's Net Worth?

Trina is an American rapper and model who has a net worth of $6 million dollars. She is probably best known for her 1998 single "Nann Nigga," but she has had a lengthy, lucrative, and steady rap career since then. Some publications have called her one of the most successful and consistent female rappers of all time.

Trina was born Katrina Laverne Taylor on December 3, 1974 in Miami, Florida of Dominican and Bahamian descent and attended Miami Northwestern Senior High School. She was a majorette in high school and graduated in 1992. In 1998, she began studying for and pursuing a real estate license.

Growing up, in her spare time, Trina wrote rap rhymes, which caught the attention of Miami rapper Trick Daddy who then approached her in 1998 to be featured on his song "Nann Nigga". The song was later released as the lead single from his second studio album, "www.thug.com", which was released in September 1998. The single later became a hit as it reached number sixty-two on the US Billboard Hot 100 and number three on the Rap Songs chart. Thanks to the success of the single, Trina gained popularity and signed a record deal with Slip-n-Slide Records with distribution from Atlantic Records. Trina then began work on her debut album. On March 21, 2000, Trina's debut album "Da Baddest Bitch" was released. The album debuted at number thirty-three on the US Billboard 200 and number eleven on the Top R&B/Hip-Hop Albums chart. "Da Baddest Bitch" was certified Gold in November 2000 by the RIAA. It stayed on the Billboard 200 chart for twenty-nine weeks and on the Hip-Hop/R&B album chart for forty-nine consecutive weeks.

Trina began working on her second album with Missy Elliot in 2001 and was given more creative control. She began her own record label called Diva Enterprises and signed her first client, a nine-year-old artist named Lil' Brianna. Trina released her second album in August 2002 called "Diamond Princess." It debuted at number 14 on the Billboard 200 and number five on the Top R&B charts. Trina's third studio album "Glamorest Life" came out in 2005, debuting at number 11 on the Billboard 200 and No. 2 on the Top R&B charts. Notable singles from the album include "Don't Trip" featuring Lil Wayne, "Da Club," and "Here We Go" featuring Kelly Rowland, which went on to become one of Trina's top-charting singles.

Trina's fourth studio album "Still da Baddest" was released in April 2008 and shot to number 1 on the Top Rap Albums chart which rendered "Still da Baddest" her first album to go to the top of the charts. Singles from this record include "Single Again," "I Got a Than for You," and "Look Back at Me." In May 2010, she released her fifth album "Amazin," which featured singles "That's My Attitude," "Million Dollar Girl," "Always," and "White Girl." 2019 saw the release of her much delayed and anticipated album "The One". Meanwhile, she also released several singles independently and collaborated on hundreds of other artists' tracks. Trina has announced a plan to release her seventh studio album, T7, in late 2022. 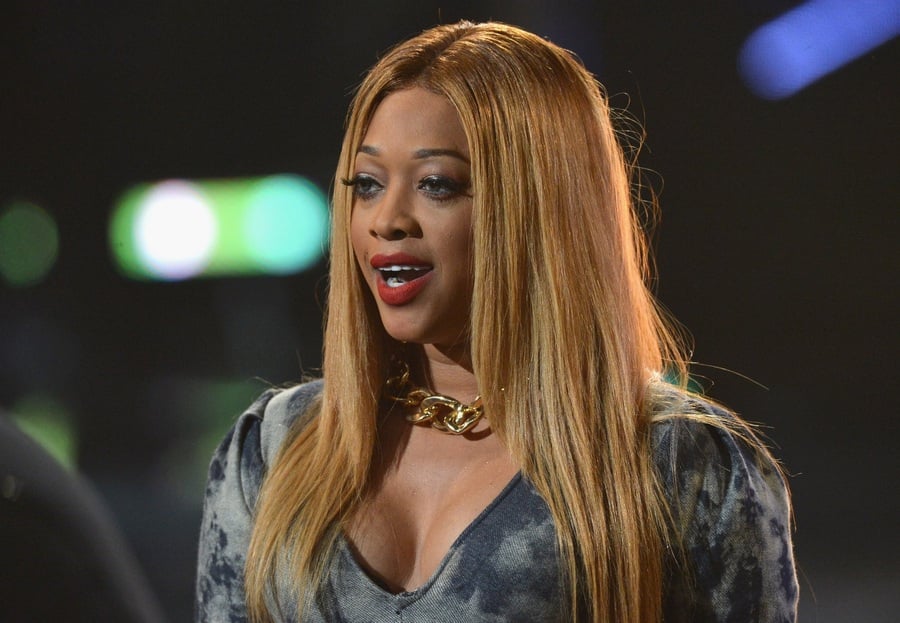 Alongside her music career, Trina has appeared in three films, A Miami Tail, The Cookout and The Cookout 2. Trina is a co-host on Tameka Cottle's late night talk show "Tiny Tonight" alongside singer/reality star Tamar Braxton, Claudia Jordan and Cottle herself. The show premiered December 17, 2012, on VH1. In 2017, Trina began appearing on the VHI reality show "Love & Hip Hop: Miami." Trina founded the non profit Diamond Doll Foundation, which aims to help young girls stuck in the cycle of poverty. She partners with the Florida Entertainment Summit to organize the yearly Jingle Bell Toy Drive for South Florida.

Her mother Verness Taylor died in September 2019 after a battle with cancer at age 62. Tragically, her brother Wilbrent Jr. was murdered in 2013. Trina dated rapper Lil Wayne on and off between 2005 and 2007. They were engaged briefly and during this time Trina also suffered a miscarriage. Although they went their separate ways, they have matching tattoos of each other's names. From 2007 to 2010, she dated basketball player Kenyon Martin. From 2012-2014, she dated rapper French Montana. In 2017, Trina began dating musician Raymond Taylor. In September 2021, the pair confirmed that they are engaged.