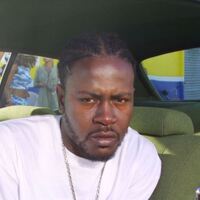 What is Trick Daddy's Net Worth?

Trick Daddy is an American rapper, actor, and producer who has a net worth of $150,000. Trick Daddy's real name is Maurice Samuel Young, and he has been an integral part of the hip-hop community for many years. After starting his career in Liberty City, Young rose to fame during the late 90s and eventually started working with major names like Lil Jon, Twista, the Ying Yang Twins, DJ Khaled, Young Jeezy, and many others.

Trick Daddy's career has been marred by a number of financial and legal issues over the years. From a young age, Maurice has been in and out of prison on a number of occasions, and he continues to have run-ins with the law. Despite his success in the music industry, Young has struggled to maintain his wealth, and he has declared bankruptcy or attempted to declare bankruptcy on several occasions.

Maurice Samuel Young was born on September 27th of 1974 in Miami, Florida. Raised alongside 10 siblings primarily by his mother in Liberty City, Maurice dealt with the pressures of a low-income neighborhood from an early age. His father was a local pimp who took Maurice in as a teenager. While Young was living with his father, he started to get involved in crime for the first time. By 15, he was dealing crack cocaine on the streets.

Maurice was soon arrested for drug and firearm possession, but things would only get worse from there. On the very same day he was released from custody, he was arrested once again for attempted murder after he shot a man in the street. At age 20, Young faced a significant prison sentence. While he was dealing with all of this, his brother was murdered.

After being released from prison, Young connected with Ted Lucas, the founder of Slip-N-Slide Records. Lucas encouraged Maurice to pursue a rap career and stay out of prison, and the future rap star took this advice to heart. He first appeared on the 1996 album "Uncle Luke," and his debut album "Based on a True Story" followed in 1997. This album led to another release called "www.thug.com," which featured the track "Nann Nigga." This proved to be a massive hit, and it peaked at number three on the rap charts.

His next album, "Book of Thugs: Chapter AK Verse 47," was released in 2000. Next year, he released "Thugs Are Us," and in 2004 he came out with "Thug Matrimony: Married To The Streets." This album would feature the smash hit "Let's Go," which was a collaboration with Twista. Further collaborations followed with Ying Yang Twins, DJ Khaled, and Pitbull. By 2008, Trick Daddy had departed from Slip-n-Slide records to create his own record label. In 2011, he collaborated with Young Jeezy before releasing a mixtape. Today, Trick Daddy tours the United States frequently. 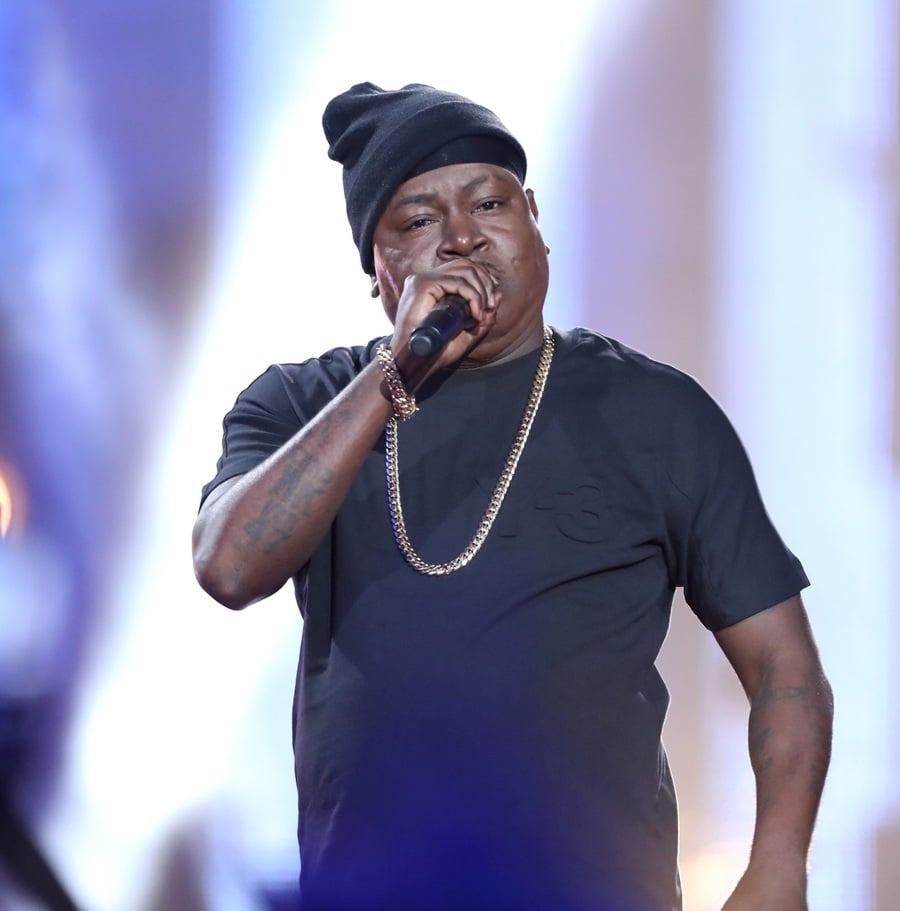 In 1993, Trick Daddy was convicted of cocaine possession, carrying a concealed weapon, and violating probation. He subsequently served 15 months in a Florida state prison. In 2003, he was arrested on gun charges, and later that year he was arrested for cocaine and marijuana possession.

In 2014, Trick Daddy was arrested outside of his home in Miramar, Florida for cocaine and weapons possession. After police were given a warrant to search the outside of his property with dogs, Young attempted to leave the property in his vehicle. He was stopped by the police, who reminded him that he was driving on a suspended license.

Young then asked the officers if their warrant had anything to do with his unpaid child support payments. After Young admitted to having drugs in his property, police obtained a full search warrant and found a small amount of cocaine, and various firearms. Trick Daddy was eventually released on a $6,100 bond.

In 2020, Young failed a field sobriety test after being pulled over by the police in Miami. After being taken into custody, Trick Daddy handed over his possessions, and officers found a small amount of cocaine concealed in a dollar bill. He was eventually charged with a DUI and cocaine possession.

As part of Trick Daddy's bankruptcy filing in 2019, it was revealed that he still owned a home in Miramar, Florida, which had an assessed value of about $350,000. The property spans about 4,000 square feet of living space, and it is located near Miramar Regional Park.

On August 31, 2015, Trick Daddy filed for bankruptcy in Florida. According to the filing, Trick had around $430,000 worth of assets and $630,000 worth of debt at the time. He also claimed that his monthly earnings were still in the ballpark of $14,000, and most of this income came from music royalties and club appearances.

In 2019, it was reported that Trick Daddy had filed for another bankruptcy. This time, court documents suggested that the rapper owed more than $800,000 to various creditors. At the time, he claimed to have $0 in his checking account and $150 worth of clothes. That said, Trick Daddy still owned his Miramar home at this time, which was worth $350,000. He claimed that the home was filled with household items worth about $1,500. Although he continues to have a stake in Trick & Rick Music Publishing, this stake was apparently only worth $5,000.

This latest bankruptcy filing was mostly related to real estate debt, and it was widely reported that his bankruptcy filing was an attempt to save his home from the auction block. At the time, he owed well over $435,000 to his mortgage company. Since 2015, he still hadn't managed to pay off any of the $290,000 he owed to the IRS, and his unpaid child support payments remained unresolved at $57,000. Court documents also revealed that Trick Daddy's three prior attempts at declaring bankruptcy had all resulted in failure, as the cases were dismissed by the court.