Too Short Net Worth

in Richest Celebrities › Rappers
Too Short Net Worth:
$5 Million

What is Too Short's Net Worth?

Too Short (stylized as Too $hort), is an American rapper, producer, and actor who has a net worth of $5 million. He became famous in the West Coast hip-hop scene in the late '80s. Too Short earned his net worth through his hit singles and albums, his own record label, as well as his acting role in film and television. Too Short earned worldwide fame with his hit songs The Ghetto and Blow the Whistle.

He was born Todd Anthony Shaw on April 28, 1966, in Los Angeles, California. He and his family later moved to Oakland, California. Both of Too Short's parents were accountants. He has described them as very supportive and encouraging of his music career while growing up. Attending Fremont High School, he was a drummer in the school band.

In the mid-eighties, Shaw and a high school friend, Freddy B, began producing "special request" songs on cassette tapes and distributing them to people local to the Bay Area. His father secured him a small studio where the two did their recordings. He made his beginnings in 1985 at the age of 14 when he released his debut album, Don't Stop Rappin', on the local label 75 Girls. Too Short is often thought of as the hip-hop artist who revived the West Coast rap scene from dying. Around this time, Too Short also released four 12″ singles featuring a LinnDrum drum machine. Too Short was the first hip hop artist to use the word "bitch" on his recordings, a word that became one of his trademarks and that became the focus on raps such as "Ain't Nothin' But a Word to Me." Later that year, Too Short and Freddy B formed a record label called Dangerous Music, which they used to distribute Short's music regionally. The label went on to become Short Records, and later, Up All Night Records. 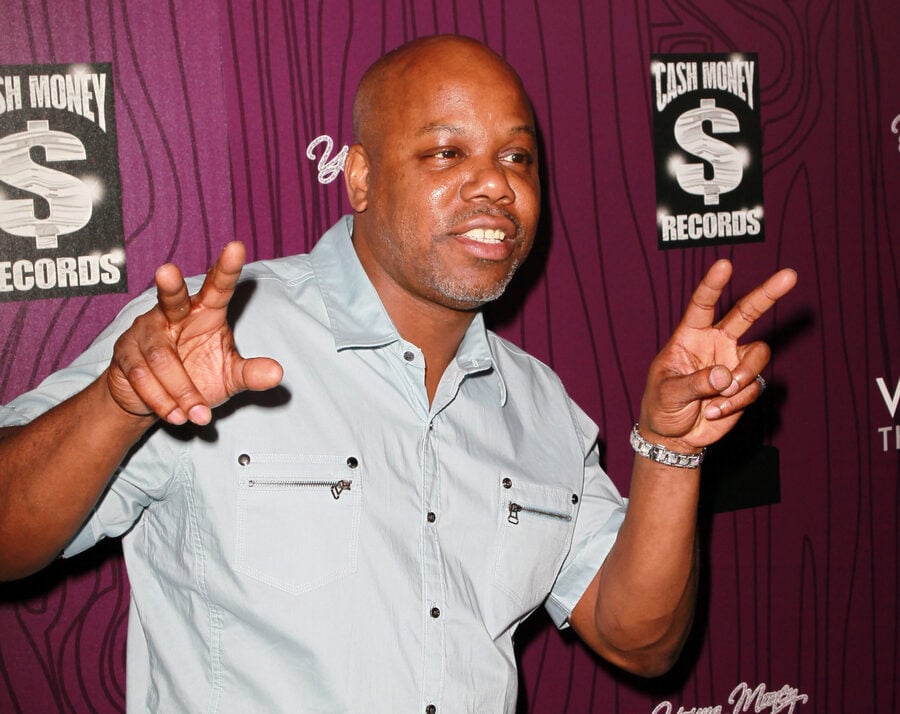 Three years later he saw the release of his second album Life Is…Too Short, in which he started infusing replayed established funk riffs (rather than samples) with his beats. Short's subsequent work was mainly collaborative with big rap names like Tupac Shakur, The Notorious B.I.G., Scarface, UGK, Jay-Z, E-40, Snoop Dogg, and Diddy. Then, he narrowed down his engagements and worked on his eleventh album, Can't Stay Away (1999), which included numerous guest appearances by 8Ball & MJG, Jay-Z, Jermaine Dupri, Sean Combs, E-40, Daz Dillinger, Lil' Jon, Soopafly, Scarface and B-Legit.

Throughout the 2000s he released several new albums such as "You Nasty," "Chase the Cat," "What's My Favorite Word?" and "Married to teh Game," but it was the 2006's Blow the Whistle that came as a resurgence for Too $hort peaking at #14 on the Billboard Hot 200, much better than each of his previous releases. In 2008 he became one of the VH1's honorees at the fifth annual Hip-Hop Honors together with Cypress Hill, De La Soul, Slick Rick and Naughty By Nature. 2012 saw the release of his studio album No Tresspassing. In 2013, Too Short collaborated with Lady Gaga on the song "Jewels n' Drugs." In November 2018, six years after his last release, Too Short released his 20th album, "The Pimp Tape." His 21st album, "The Vault," was released in December 2019. Too Short and E-20 released their collaboration album "Ain't Gone Do It / Terms and Conditions" on December 18, 2020.

This rapper pioneer of West Coast hip hop has also been active in the film industry, either working on the music or making cameo appearances. He played the role of Lew-Loc in the film "Menace II Society." Too Short has also dabbled in the adult film industry, starring in the 2003 "Get In Where You Fit In." He also appeared as an interviewee in "American Pimp" and starred in and performed the music for "America's Sexiest Girls" in 2003. He also appeared in an episode of "The Game" and made a cameo appearance in Jay-Z's music video for his hit single "Big Pimpin." Too Short appeared in VH1's rock documentary "Planet Rock" and he made a cameo in the feature film "Stop Pepper Palmer." Too Short has starred in two straight to DVD films: 2001's "Too Short Uncensored" and 2003's "Too Short Presents…Titty City." In 2009, he was featured in a 2009 episode of "Kendra," a show on E! starring Kendra Wilkinson.

Too Short continues to run his record label, Up All Nite Records. Too Short also serves as a mentor at Youth UpRising, which aims to serve at-risk teenagers. He is a contributor to the website XXL.

Too Short has been married to his wife Erica Escarcega since 2000. He became a father for the first time in 2019, at age 53, to a daughter named Yani Shaw. 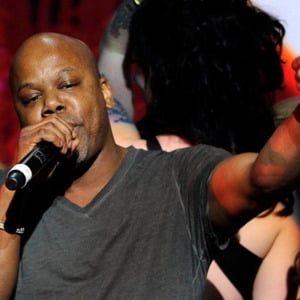