Tinie Tempah net worth: Tinie Tempah is an English rapper who has a net worth of $3 million dollars. He was born Patrick Chukwuemeka Okogwu in November of 1988, but is better known by his stage name, Tinie Tempah. He was born in London after his parents had moved from Nigeria. The family remained in London until Tempah was 12, when they moved to Woolwich.

Twelve is also the age at which he conceived his stage name, when he decided he wanted to become a professional rapper. He is said to have chosen "Tempah" after the word "temper," and paired it with "tiny" in order to create opposite meanings in a single juxtaposition. After releasing his first mixtape in 2005, Tempah's album, Disc-Overy came out as number one in October of 2010 in the United Kingdom. Before his album release, he had released two number one hit singles. Then, in February of 2011, Tempah won a number of awards for he debut efforts, including two Brit Awards, which he landed for Best British Breakthrough Act and Best British Single. His second album, Demonstration, came out on 2013. Before the release of the album, songs Trampoline (debuted as number three) and Children of the Sun (debuted as number six) were released. 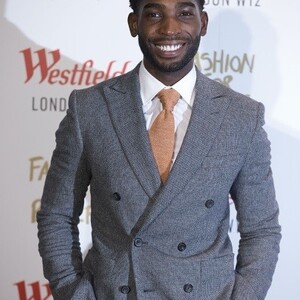