What is Timbaland's Net Worth?

Timbaland is an American rapper, music producer, and songwriter who has a net worth of $85 million dollars. Timbaland's first credit was on the album "Ginuwine…the Bachelor" for R&B singer Ginuwine in 1996. After work on Aaliyah's second studio album, "One in a Million," in 1996  and Missy Elliott's debut studio album "Supa Dupa Fly" in 1997, Timbaland became a prominent producer for R&B and hip hop artists.

Timothy Zachary Mosely (aka Timbaland) was born on March 10, 1972, in Norfolk, Virginia. When Timbaland was 14 (in 1986), he was working at Red Lobster when he was accidentally shot by a co-worker. As a result of the shooting, teenaged Timbaland was partially paralyzed for nine months. He used that time to learn how to DJ with his less dominant left hand. In high school, he went by DJ Timmy Tim or DJ Tim for his DJing gigs. He met and began a long friendship and collaboration with Melvin "Magoo" Barcliff in this time period.  He graduated from Salem High School in 1990. He was part of the group S.B.I. (Surrounded By Idiots), which Pharrell Williams was also a member of.

Missy Elliott heard Timbaland's song and took him with her to New York when DaVante Swing of Jodeci signed Elliott and her group Sista to his Swing Mob record label. It was Swing who renamed the young rapper Timbaland, after the Timberland brand of construction boots that were very popular in the early 1990s. Timbaland, Magoo, Ginuwine, Playa, and Sugah became known as "Da Basement" crew of the Swing Mob artists' stable. Timbaland did production work on a number of projects with DeVante, including the 1995 Jodeci LP "The Show, The After-Party, The Hotel."

Timbaland found success in the pop and R&B industry in the late 1990s. Timbaland produced a long list of hits, primarily for a select group of artists such as Missy Elliott, Aaliyah, Jay-Z, Ginuwine, Ludacris, Snoop Dogg, Nas, and Justin Timberlake. He is known for infusing a sense of individuality and creativity into his productions. His signature stuttering bass-heavy bounce beats offset resounding high-end synth stabs, often accompanied by his own quiet whispering beneath the track—as well as absolutely no sampling, make his work very recognizable.

Timbaland started his own record label, Beat Club. From 1997 through 2003, he released three Timbaland & Magoo albums and 1998's "Tim's Bio" —a solo album. Released in 2007, "Timbaland Presents Shock Value," along with its 2009 sequel, used a mixture of vocalists, rappers, and rock bands. The albums had a couple of major hits, including "Give It to Me," featuring Nelly Furtado and Justin Timberlake, which reached the top of the charts. "The Way I Are," with Keri Hilson and D.O.E., maxed out at number three on the charts.

Timbaland produced "Believe," the Russian entry for the 2008 Eurovision Song Contest, by Dima Bilan. The song went on to win the contest. In late 2010, Timbaland was featured on the deluxe edition of Chris Brown's album, "F.A.M.E.," producing the songs "Paper, Scissors, Rock" (featuring Big Sean) and the bonus track "Talk Ya Ear Off," which was only available in Japan.

In 2019, Timbaland began teaching through Masterclass, providing an instructional series on production and beat-making.

In August 2020, Timbaland teased a sequel called "FutureSex/LoveSound" from Justin Timberlake. Timbaland worked on Timberlake's super successful 2006 album that created the hits "Sexy Back," "My Love," and "I Think That She Knows." Timbaland took to his social media and posted "FUTURE SEXY LOVESOUNDS pt [two]," with a few zipped-lip emojis following it. 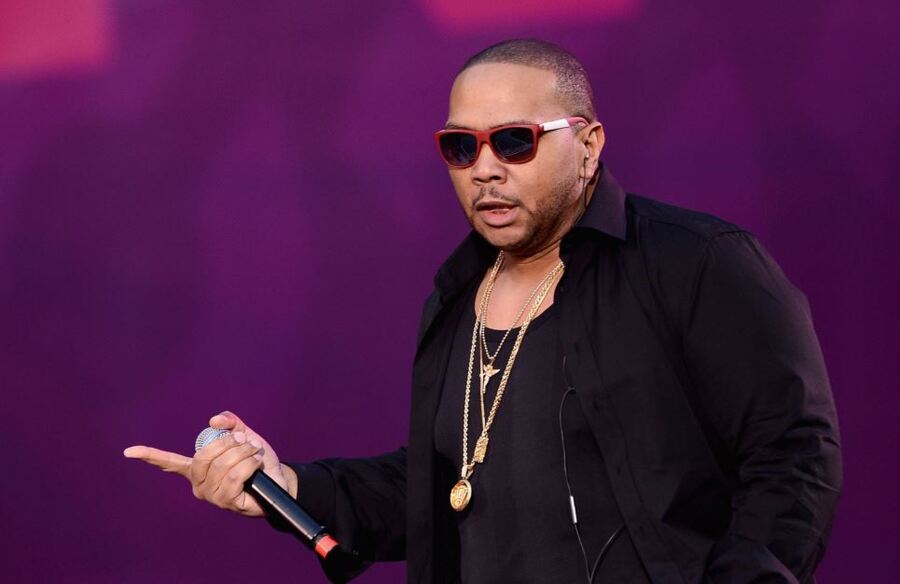 Timbaland married Monique Idlett in 2008. In 2013, she filed for divorce. She asked Timbaland to pay child support for their then 5-year-old daughter and her then 10-year-old child from a previous relationship. He was asked to provide Monique with permanent alimony and life insurance. He was also asked to pay for private schooling, vacations, summer camp, and other expenses. Monique also requested that he pay her legal fees, as she had to borrow money from a friend to hire an attorney.

In February 2008 the first Fashion against AIDS collection was launched and sold in H&M stores in 28 countries. Timbaland designed a T-shirt print, posed for the campaign, and spoke out in a video, to help raise HIV/AIDS awareness among urban youth and to advocate safe sex.

Timbaland has been hit with plagiarism accusations on more than one occasion. In January 2007, Timbaland was accused of plagiarizing several elements (both motifs and samples) in the song "Do It" on the 2006 album "Loose" by Nelly Furtado.

In July 2009, Timbaland reached a settlement agreement with David Cortopassi, the composer of the 1967 song "Spazz." The settlement was in lieu of a copyright lawsuit over Timbaland's song "Throw It on Me" from his Shock Value album.

In January 2014, a Swiss newspaper revealed another plagiarism case concerning the track "Versus" by Jay-Z, which was produced by Timbaland. The track's instrumental is very similar to"On the Way" by Swiss musician Bruno Spoerri. Jay-Z and Timbaland paid 50% from the song's revenue to Spoerri as royalties for the music, while Jay-Z retained 50% for the lyrics he wrote.

In December 2019, Timbaland bought a mansion in Coral Gables, Florida for $7.9 million. The 8,600 square foot home has seven bedrooms, eight bedrooms, and is located in the gated community of Hammock Lakes. 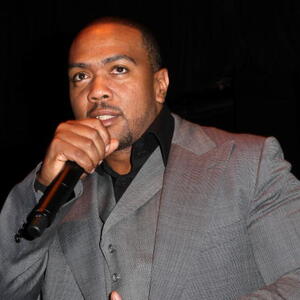