Tiffany Foxx net worth: Tiffany Foxx is an American hip-hop artist who has a net worth of $1 million. Born in St. Louis, Missouri, Foxx is known for her work on L'il Kim's record label, International Rock Star Records. She has collaborated with L'il Kim, Akon, Snoop Dogg, Nelly, and several others.

She has been active in the music industry since 2000 and is also associated with Mizay Entertainment from when she was in the all-female rap group, June 5th. Foxx has appeared on the BET Hip Hop Awards and has two popular singles out called "Twisted," and "Jay-Z." 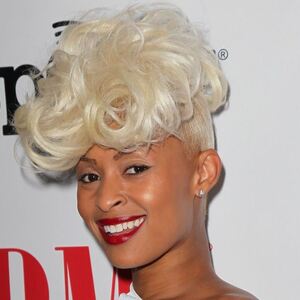