The Game Net Worth

in Richest Celebrities › Rappers
The Game Net Worth:
$10 Million
💰 Compare The Game's Net Worth

What is The Game's net worth?

The Game is an American rapper, producer and actor who has a net worth of $10 million. He signed with Aftermath Entertainment and then with 50 Cent's G-Unit Records in 2003. He has since become a highly-successful rap artist, entrepreneur and activist.

The Game was born Jayceon Terrell Taylor on November 29, 1979 in Compton, Los Angeles, California. The Game grew up in Santana Blocc, a notoriously dangerous neighborhood that was run by the street gang known as The Crips. His parents, George Taylor and Lynette Baker, were also both members of the Crips. The Game and his brother, however, swore their allegiance to a rival gang, "The Bloods." In trouble frequently during his teen years, Taylor and his sibling spent six years in foster care. He graduated from Compton High School and attended a few different community colleges before dropping out. By the early 2000s, The Game was heavily involved in drug dealing and gang activities.

In late 2001, Game was recovering in the hospital from gunshot wounds when he began to study all of the classic hip hop albums. Over the course of five months, he studied various influential rap albums and poised himself to become a rapper himself. Game and Big Fase made his first mixtape together, "You Know What It Is Vol. 1",  and released it in 2002. It gained the attention of Sean Combs, who wanted to sign him initially, but Dr. Dre got to him first and signed him to Aftermath Entertainment.  Dre decided to pair The Game up with 50 Cent and G-Unit to help grow a buzz around him. In 2003, The Game signed his first recording contract with 50 Cent's G-Unit record label. Shortly thereafter, he went on to also form his own record label, Black Wall Street Records.

The Game scored a knockout hit in 2005 with his debut album, "The Documentary". The album opened at Number One on Billboard 200 and a single from that album, "Hate It or Love It" received two Grammy nominations. The Game has become influential in the rap community and is credited with being a driving force in his attempt to resuscitate West Coast Hip-Hop and restore its mainstream status. Between 2005 and 2012, The Game released five studio albums and has sold more than 10 million records worldwide to date. During his career, he has also been involved in a number of highly publicized feuds, including one with former mentor 50 Cent. The Game's albums "The Documentary" in 2005, "Doctor's Advocate" in 2006, "LAX" in 2008, "The R.E.D." album in 2011, "Jesus Piece' in 2012, "The Documentary 2′ in 2015, and "1992" in 2016 all reached #1 on the US Rap charts. The Game released his ninth studio album, "Born 2 Rap" in 2019. His single "How We Do" (featuring 50 Cent) reached #2 on the US Rap and US R&B charts. The Game was nominated for a BET Award for Best New Artist as well as three Billboard Awards and two MTV Music Video Awards in 2005. He was also nominated for two Grammy Awards for "Hate It or Love It" and won Ozone Awards in 2007 and 2008. 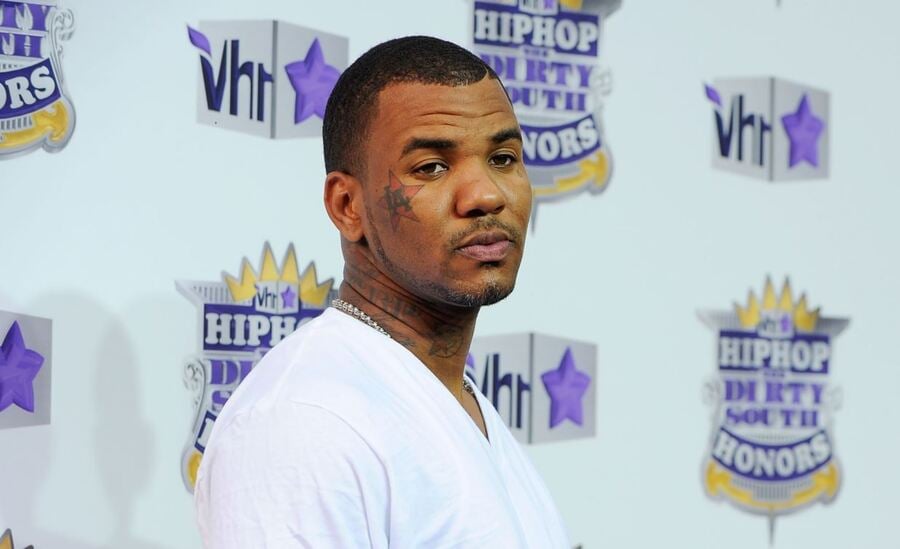 The Game appeared on the 2000 dating show "Change of Heart". In 2004, he appeared in the video game "Grand Theft Auto: San Andreas". He voiced himself in the video game "Def Jam: Icon." In 2006, The Game made his feature film debut in "Waist Deep". The Game also played and bought shares for the Inglewood Cobras basketball team. However, the team, coached by former NBA player Sean Higgins, folded after playing four games. The Game partnered with 310 Motoring to create his own shoe, The Hurricanes, which donated a portion of the proceeds to the victims of Hurricane Katrina. In December 2012, The Game, along with rapper Stat Quo, founded a new record label named Rolex Records. To celebrate the forming of his new label he bought his entire staff Rolex watches. Following a legal battle with Rolex, he changed the name of the record label to The Firm, and it eventually became Blood Money Entertainment. The label has signed many popular West Coast rappers including Pharaoh Jackson and Skeme.

The Game was engaged to model Valeisha Butterfield but they called off their engagement in June 2006. The Game was involved with Tiffney Cambridge for eight years, even becoming engaged, but no marriage plans materialized despite the two appearing on a VH1 reality show about their engagement, "Marrying the Game".

The Game has several tattoos honoring fallen fellow musicians. He has a picture of deceased rapper Eazy-E on his forearm, with a graveyard underneath it, containing headstones with the names of 2Pac, Jam Master Jay, and Eazy-E. He also has tattoos of rappers Lisa "Left Eye" Lopes and Aaliyah. On his right shoulder, he has Tupac Shakur as an angel. In February 2020, he got a tattoo honoring the late Kobe Bryant.

The Game, along with Snoop Dogg and Tha Dogg Pound, were sued for an alleged assault on a fan on stage at a 2005 concert. The accuser claimed he was beaten by the rappers' entourage while he was attempting to mount the stage. Later that year, Game was charged with resisting arrest and disorderly conduct at a mall in North Carolina. In 2007, Game was arrested in connection with an incident at a basketball game in South Los Angeles where he was alleged to have threatened a person with a gun. He plead no contest to a felony weapons charge and was sentenced to 60 days in jail, community service, and three years probation. The Game was refused entry to Canada in 2011 for alleged gang ties.

In 2016, The Game was accused of sexually assaulting a contestant on VH1 reality show "She Got Game." The alleged victim, Priscilla Rainey, sued The Game in civil court and was ultimately victorious with a judge awarding her a $7 million judgement. The Game allegedly did not pay the judgment. In 2019 Priscilla filed a motion to request the seizure of The Game's income. In April 2020, Rainey was granted ownership of his independent record label Prolific Records, as well as royalties from the album "Born 2 Rap." In December 2021 she was granted the right to seize his income from earnings received via the celebrity video platform Cameo. Court documents at the time showed that The Game earned $19,000 from Cameo. 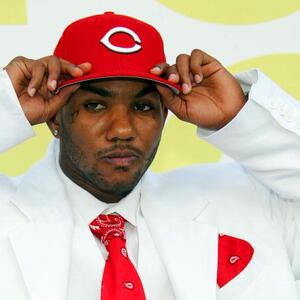