Termanology net worth: Termanology is an American rapper and record producer who has a net worth of $3 million. Termanology was born in Lawrence, Massachusetts in October 1982. His debut studio album Politics as Usual was released in 2008. Termanology has also released the albums G.O.Y.A. (Gunz Or Yay Available) in 2013, Shut Up And Rap in 2014, and More Politics in 2016. Termanology has also released six collaborative albums, four EPs, and 17 mixtapes. He has collaborated with several artists including Styles P, Q-Tip, Talib Kweli, Uncle Murda, Jadakiss, Cassidy, Royce Da 5'9″, Ghostface Killah, Action Bronson, Raekwon, Method Man, N.O.R.E, Big K.R.I.T, Inspectah Deck, and many more. 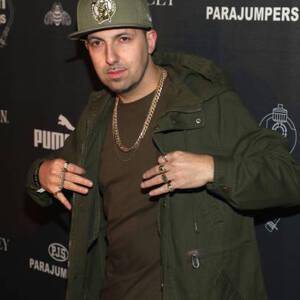